LaCage and Ma Fisher’s on a Wednesday night!

Wednesday night I did LaCage with Jim and Jake. I didn’t plan to go out initially… Jake texted at 7:41 asking what I was up to, and after several semijoking suggestions he take a bus to my mom’s, I started to get convinced to come out a bit after 10. Jake was bar hopping a bit with two people who live near him. I texted Jim that I think I had been convinced to go out, and I then got him to come out. He was in Hartford for plans that apparently “were a bust,” so it worked out. Both Jim and I got to LaCage around the same time a little before midnight.

At first when I went in I didn’t see anyone I knew, so I sought Jake, hoping I wouldn’t overlook him and Josh, his friend. Kiaran, a tall black guy I met years ago, was working and said hi to me. We chatted a bit while I looked around for Jake, and didn’t see him. Then Kiaran had to go, which left me a little nervous not having found Jake. I always seem to fear embarrassment more than anything. Luckily Jake found me shortly thereafter. And then I found Jim, and we had a pretty decent time. 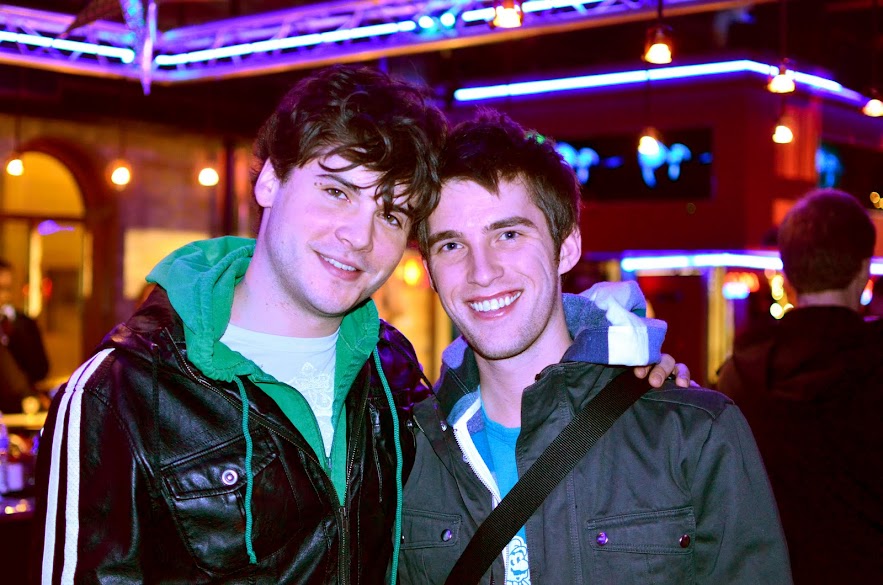 First photo of the night; of course the white balance was still set from before. 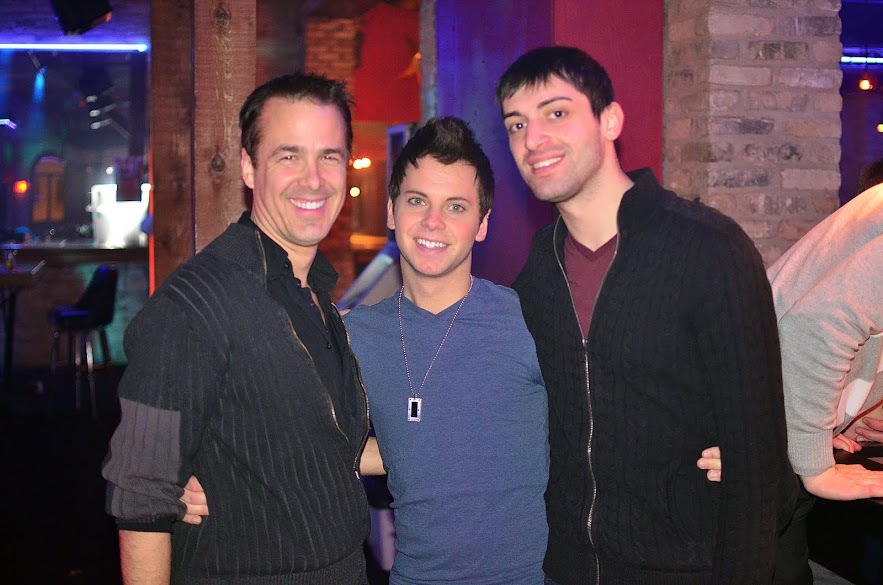 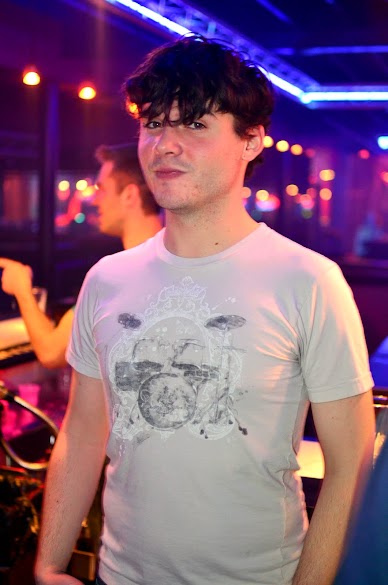 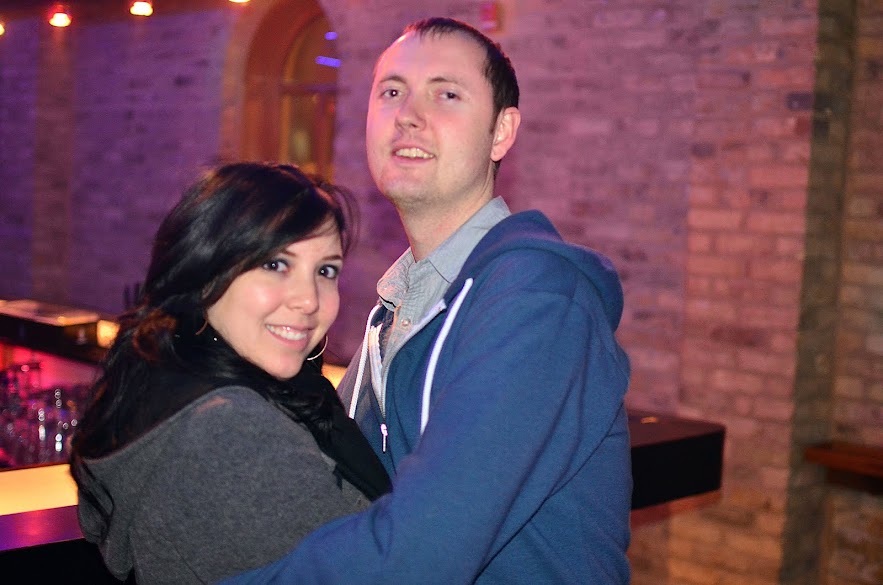 Afterward, Jake and I went to Josh and Dana’s place to eat. First we were going to get pizza, so we called Toppers. I attempted to use a coupon that had an expiration date of the previous day, two hours prior. The worker on the phone was pretty rude in telling me they would not accept it, despite my wanting three pizzas. So I hung up, and Josh then wanted to make a pizza. Jake and I decided to go to Ma Fisher’s instead, as I had never been there and we wanted to get a variety of food.

So we went there, ordered $40 in food from a waitress who appeared to be high on crack or something, and went to Jake’s. We couldn’t go back to Josh’s because Jake’s phone was dead, and Josh always throws the keys from his window when Jake calls.

After a while, I had to go back home to give my mom her van back so she could get to work. Sometimes I wish I had a car for my two months in Milwaukee.

This entry was posted by Charlie Gorichanaz on January 13, 2011 at 4:42 pm, and is filed under Personal. Follow any responses to this post through RSS 2.0.You can leave a response or trackback from your own site.