Club time with Cody and Alina… 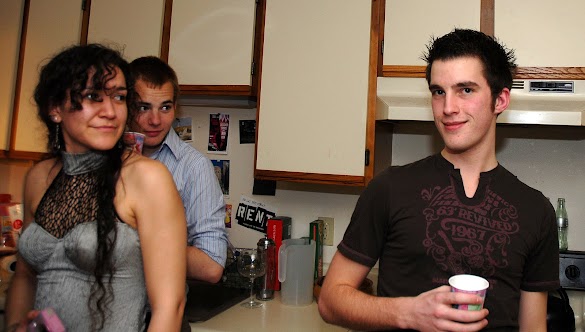 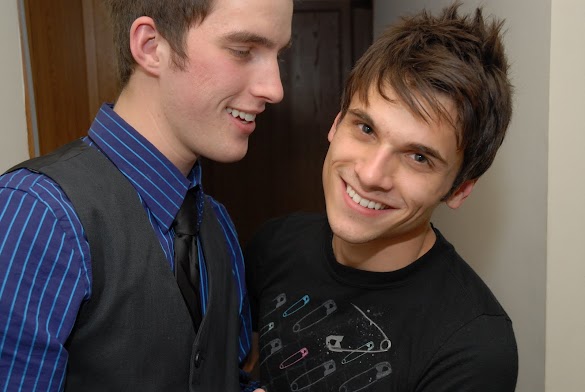 And randoms from January 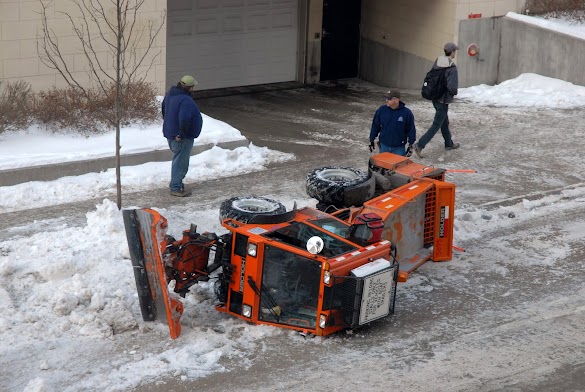 Hiring at the Herald and semester end is near!

To get the word out, tonight I sent this in an all campus e-mail to more than 38,000 students:

Tonight was a pretty amazing night. I was dreading a drawn out months long controversy over flawed electronic voting machines and voter fraud, but instead we got a substantial victory for Obama that was apparent early in the evening after media networks projected New Hampshire and Pennsylvania for the Democrats.

Way behind, I know, but look, we’re making progress

I'm pretty sad it's been so long since I've really written anything, or even posted photos. I'll be retroposting soon I think, as has become the norm for this photoblog.

But there's good news! I nearly finished implementing the template I designed a year ago for this blog. If you see a sunflower in the masthead, you're looking at it. I still have to do the monthly and category archive pages, but all the entries and the homepage are updated. I also need to fix a lot of the style sheet, but that's to be expected with any haphazardly redone website.

So, today. Just a quick update on life:

I went with the BRIDGE program and my partner Da to Milwaukee to tour the Harley-Davidson Museum and the Jelly Belly warehouse.

The museum was fairly interesting, though my dad would have definitely gotten more out of it. I was surprised by the extensive motorcycle culture that apparently was much more widespread earlier in the 20th century. I also had no idea Harley-Davidson produced so many (88,000?) motorcycles for the U.S. military.

Attempt No. 1 to get Internet

charlie gorichanaz: Can you please transfer me to someone who is able to help me pay you for Internet?

CVW Jerushah : Unfortunately, this is not something that we can do for you over chat.

My second and last semester of Russian, for now.

How to build a campfire, the Ariel way

To celebrate the end of the school year and make up for missing BRIDGE's last event, Ariel decided for me that we would have a bonfire at Picnic Point. Her delightful and incredibly astute grandmother was in attendance, as was Sun from China and two of Ariel's friends. I felt bad for not bringing food, but there was enough for everyone and then some. Next time I shall redeem myself.

This semester I hosted my Russian class's culture night, and it was fabulous. My instructor, Darya Alexandrovna, taught us how to make pelmeni (пельмени) from scratch. I made some more the next day, and though it took a long time, it was amazing and well worth the effort. Plus, they keep in the freezer forever and are so easy to cook!

This morning Madison began removing the tree across the street from my apartment. I can't wait till they're done, because then I will have a much better view of the parking lot and the old apartments the tree was blocking.

Weather’s nice and so is working at Van Hise

I snapped this photo on my way to work on a lovely Saturday morning. (This is where I work.)

Some of my friends are silly

A Subway visit and a plastic egg hunt

I visited my Subway in Menomonee Falls for the first time in a long time. Months. Dyan was there. I was happy.

Spring break’s almost over, and what did I accomplish?

0
in aa_QUEUED, Uncategorized
Granted I spent a lot of break dealing with the web host switch, I still feel like I didn’t get anything done! I am just now delving into the four chapters of organic chemistry I need to cover… and I didn’t do any Russian, genetics or immunology yet. Oh well, there’s still tomorrow and Sunday. […]

Organic chemistry is so fun

In the process of fixing all the problems…

0
in aa_QUEUED, Uncategorized
After restoring the database about a dozen times to alleviate character issues, I think I finally am done with that set of problems. Now I need to redesign this, but I probably won’t get to it any time soon. Sorry!

Proof The Daily Cardinal is not independent of UW

Sort of. I have to credit Mike Gendall with this find. Behold, the oxymoron of the week, the "independent" Daily Cardinal overwhelms the search results on the University of Wisconsin-Madison's website when you search for "independent student newspaper":