Expedition with new friend to find old friend fails, in a good way

Tuesday I decided ’twas as good of a day as any to venture out to meet a new friend, Daniel, living in Balvanera, a tad west of Capital Federal and south of Recolata and Palermo. I also was going to finally try meeting up with a guy from my home town, Brandon, who happens to be in Buenos Aires this week. The problem, though, is Brandon doesn’t have a phone here and barely has Internet access, so arranging a meet when neither of us knows our schedule is problematic. But he said he was going to hang out in the Japanese Gardens in Palermo, so I figured it’d be worth combining looking for him with meeting Dani.

Instead of going to Dani’s house, and then us both going to Palermo, I told Dani to meet me at Plaza Italia, a large circle that is a bit of a bus transfer hub. That worked out fine, thanks to my BlackBerry still having mysterious service. Then we sought food for me and a Coca-Cola Light, which I’ve been drinking a ton of here, and we walked toward the gardens. First we ate in some botanical gardens near the Japanese ones. We got to know each other a bit using my horrible Spanish, and it was nice. 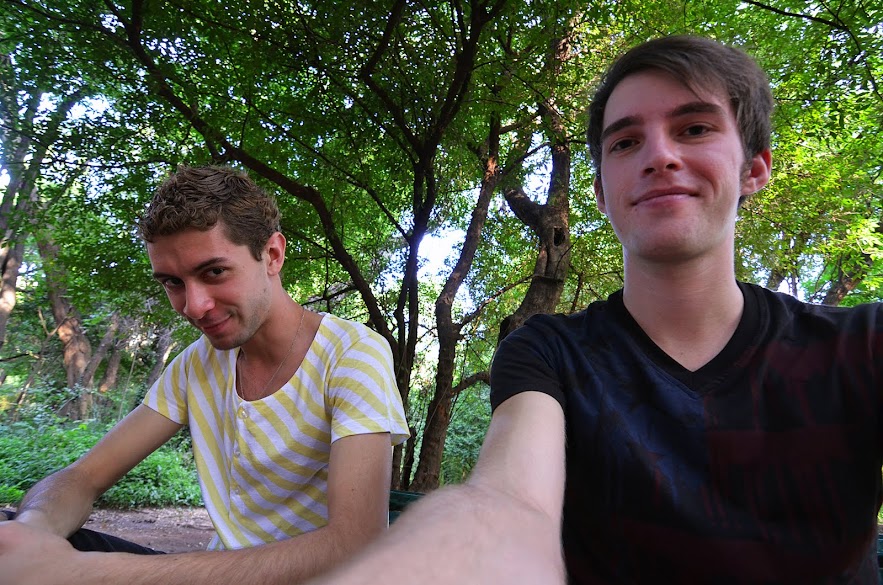 Then we walked over to the Japanese Gardens to discover it was almost 6 p.m., and that is when they close. So we couldn’t go in to look for Brandon.

We then wandered around a bit more and went to Dani’s house eventually. 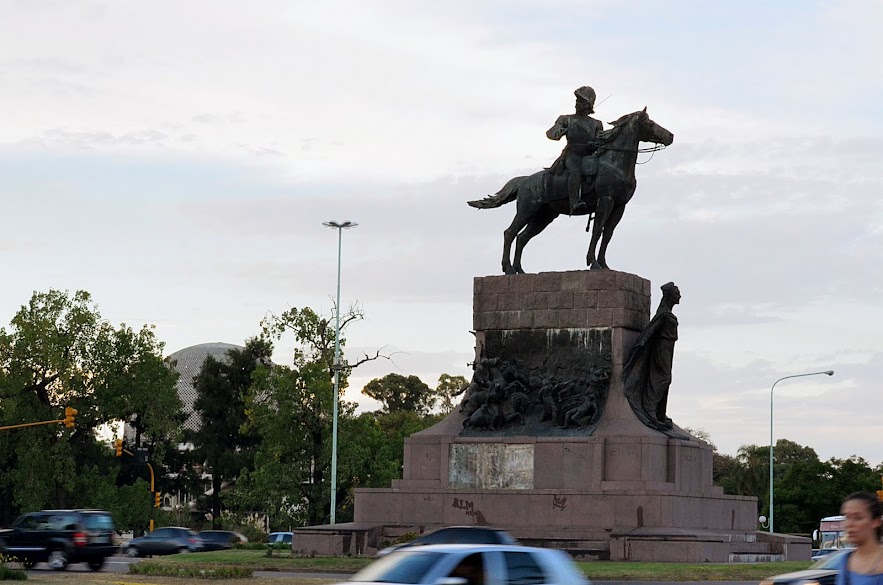 San Martín, I am told 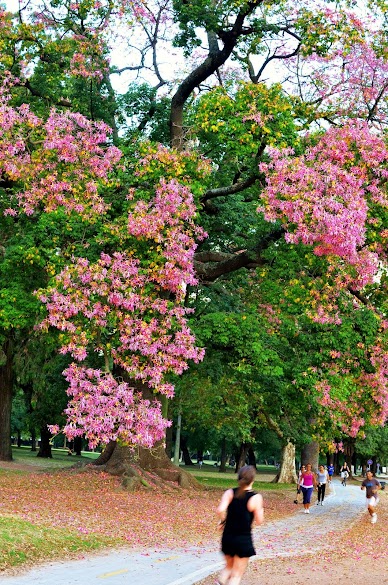 Pretty flowers along Avenida Del Libertador, I think. Near the Japanese Gardens we did not arrive at in time to enter. What kind of garden closes at 6 in the evening?! 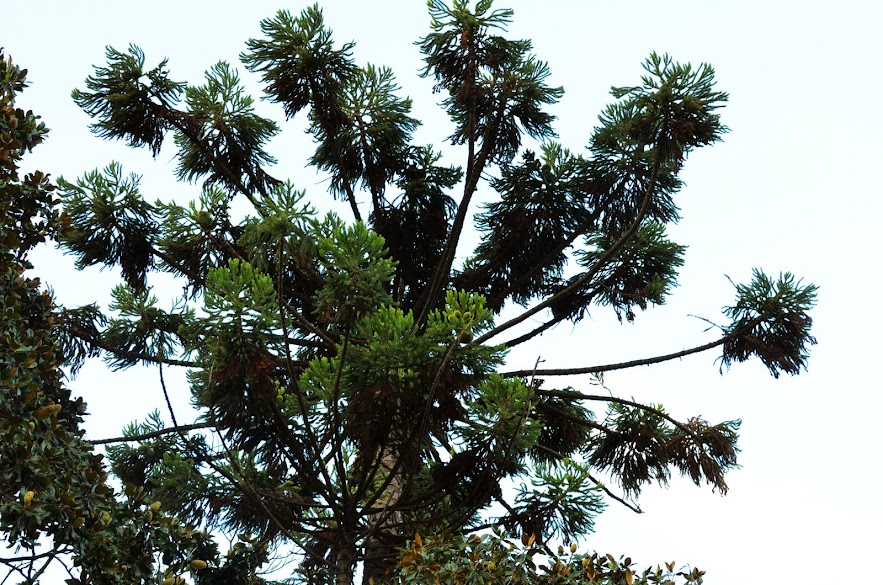 Well, I did not capture it here... but this tree was like a palm, except instead of palms at the top, it had evergreen type branches. 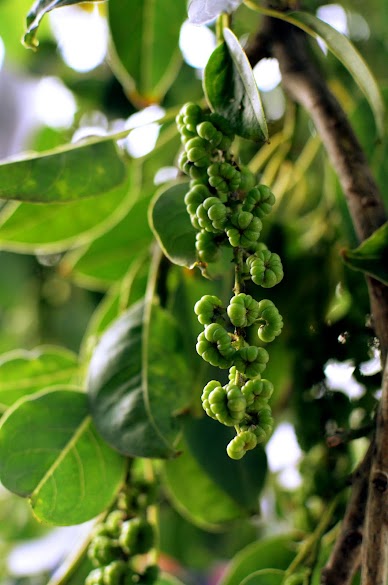 I have no idea what this is.

He had dance class at 9, so we ate again, and then I went with him to observe his class. It was really interesting! Arabic dance in Argentina! 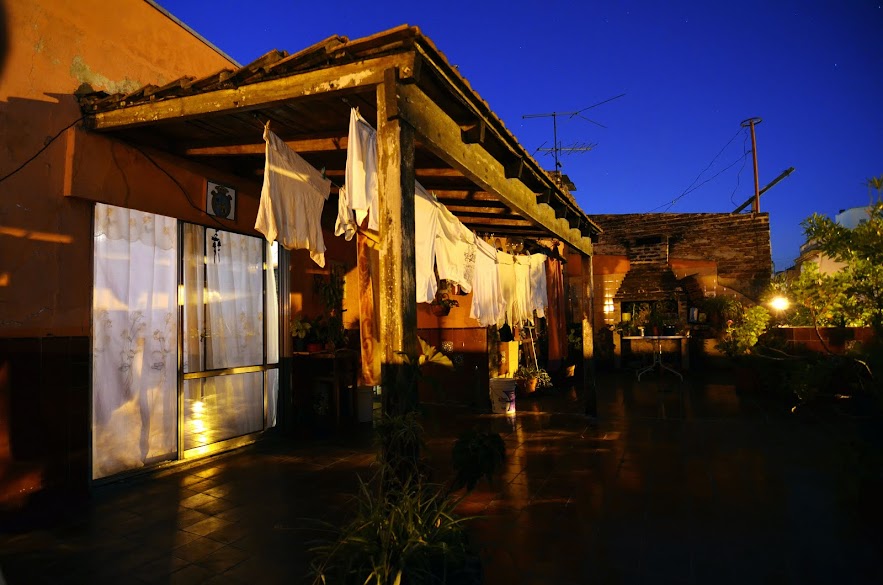 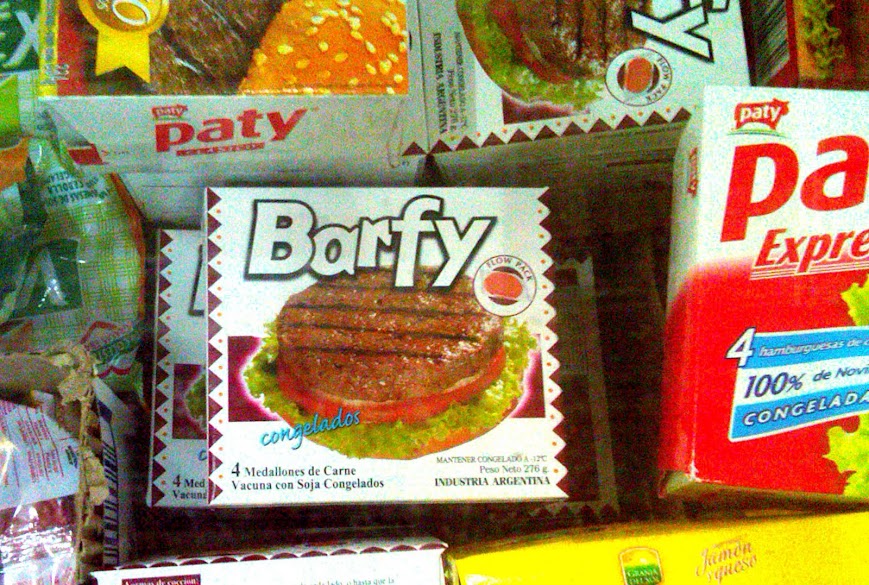 Taken with the BlackBerry, obviously, this is apparently a delicious brand of hamburger, according to Dani. But I think we can all see it is just Barfy. :-D 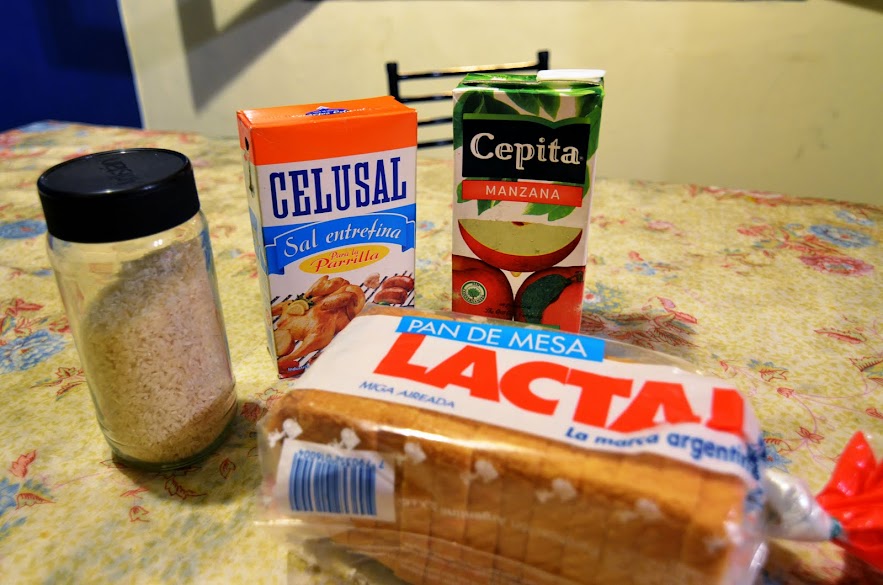 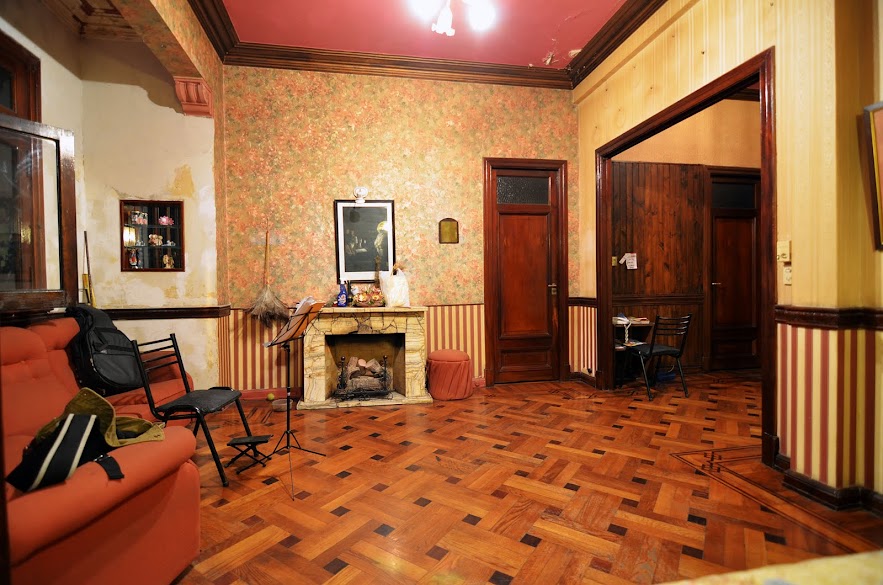 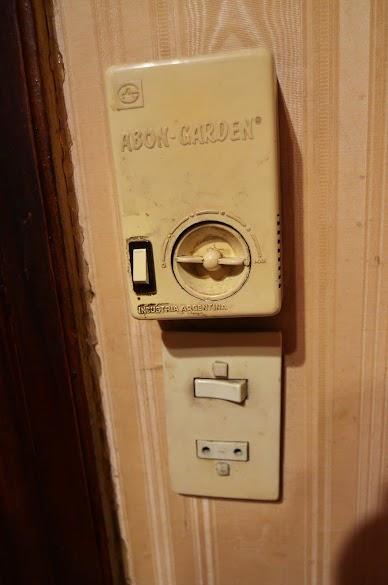 A thermostat, light switch and an older style electrical outlet 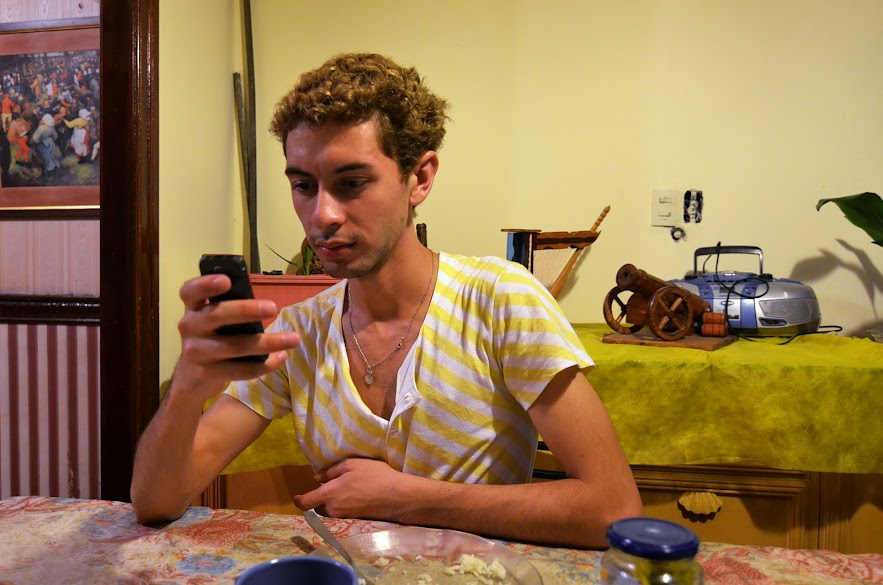 The serious face, aka the I can tell you are going to take a photograph of me and I do not want to smile face. 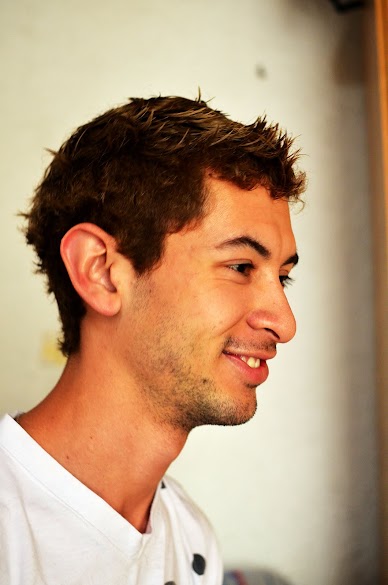 A portrait of Daniel 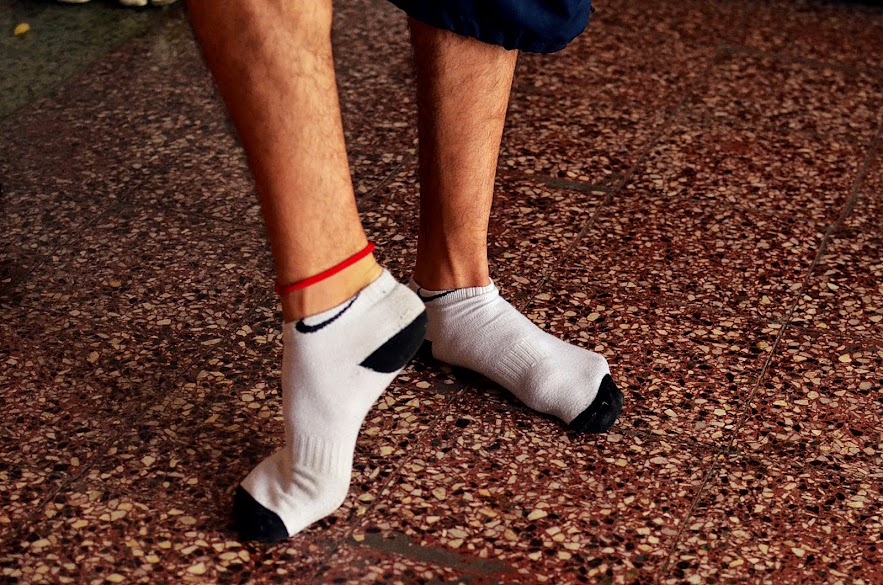 A sort of charm to protect against another injury to the foot of this dancer! 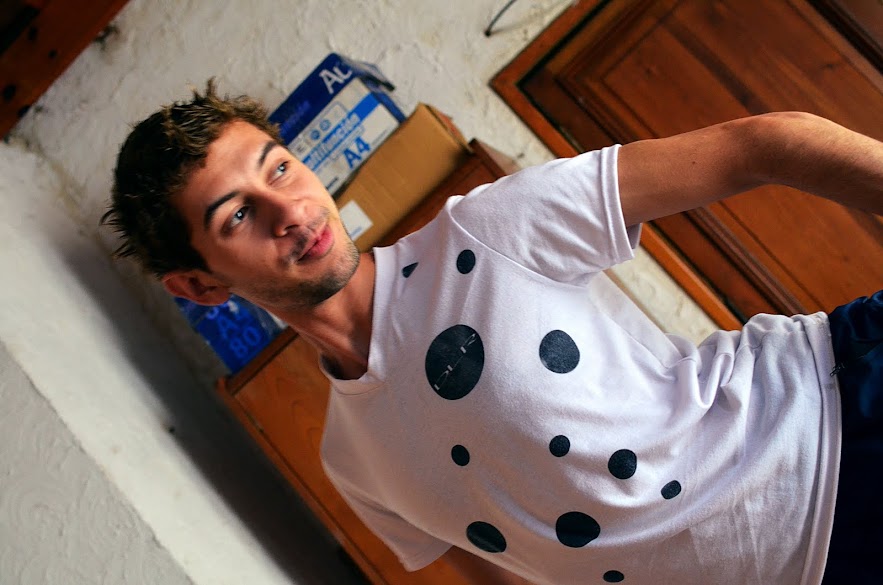 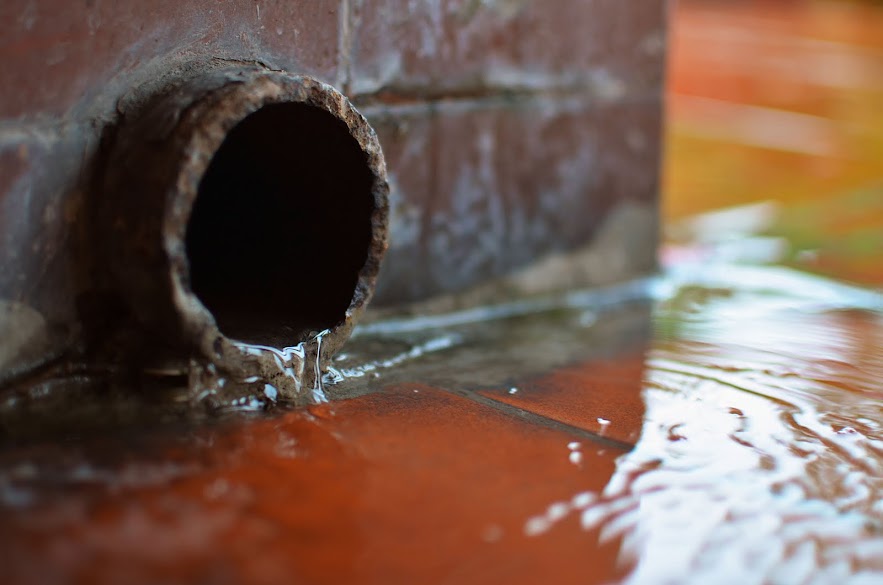 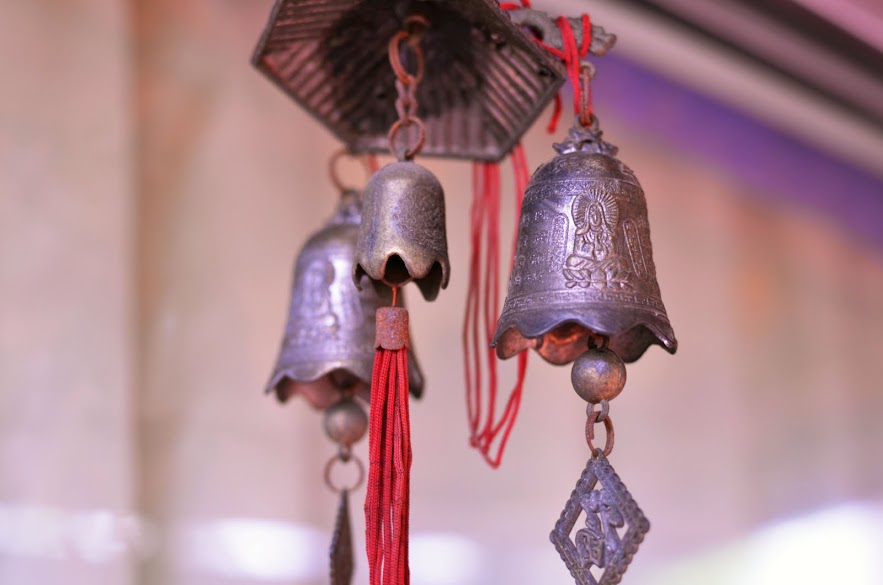 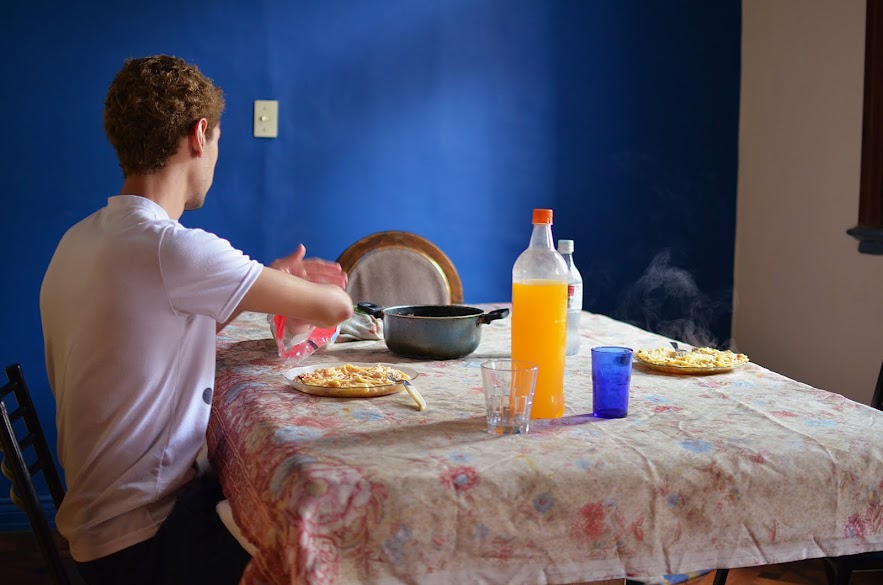 Dani cooked me some lunch, spaghetti with meat and some sauce that was different than I was used to, but it was delicious! 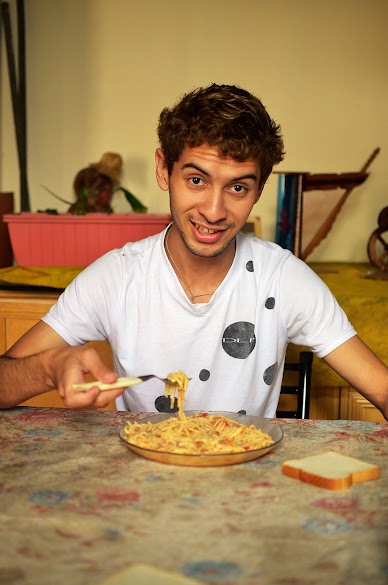 This entry was posted by Charlie Gorichanaz on March 25, 2011 at 11:35 am, and is filed under Uncategorized. Follow any responses to this post through RSS 2.0.You can leave a response or trackback from your own site.