A theater full of gay boys dancing past 7 a.m., nice!

Saturday was my first South American clubbing experience, and it was fabulous. Despite losing contact with a new friend who had wanted to go out with me, I still found somewhere to hang before the club. My “longtime” Facebook friend Damian was going to his friend Victor’s to have some drinks and hang out, so Damian asked if I could come along. I took the bus up to the Obelisco and met Damian outside the McDonald’s there.

When I was first waiting for the bus, I saw it coming and waved for it, but it just drove by and honked the horn a bit. Another guy standing there saw me and tried to gesture that I should have waved more aggressively and more in the street. Then his bus came. And he waved. And it drove by. To which he gave the finger and made an angry face. Then the next No. 37 came, and this time I successfully flagged it down. I was glad to see I wasn’t the only one to have problems with the bus sometimes!

Anyway, once I got to Corrientes, the street that intersects with the Obelisco, I exited the bus and walked the 6 or whatever blocks. Along the stretch were literally dozens of people handing out little papers. Most of them looked like porn advertisements. At least those people back down with a small gesture of the hand. But when I got to the McDonald’s, these three kids (who were younger than me) apparently saw my Coca-Cola Lite and were trying to say something. I didn’t understand exactly, but I think he was asking to pay for it or something. I figured he was probably trying to get me to take out my wallet, but he wouldn’t go away! I started talking in more and more English so he would get the point I didn’t understand… and then some ladies signaled me to come stand by them. I talked to them a bit about watching for creeps and trouble makers… and then Damian came to rescue me.

We headed to a nearby subway stop, and while we were walking to the subway, more idiots approached us! This time, the kids surrounded us and kept saying “sucio!” while gesturing at us with some napkins. Damian also had no idea what they were doing, but once we got rid of them, we realized they squirted soap on our backs! It was the white foam variety seen in public restrooms in the United States and apparently here, too. What the hell!? Damian thought they were on drugs, but either way it was weird.

Then finally we boarded the subway and went to Victor’s. 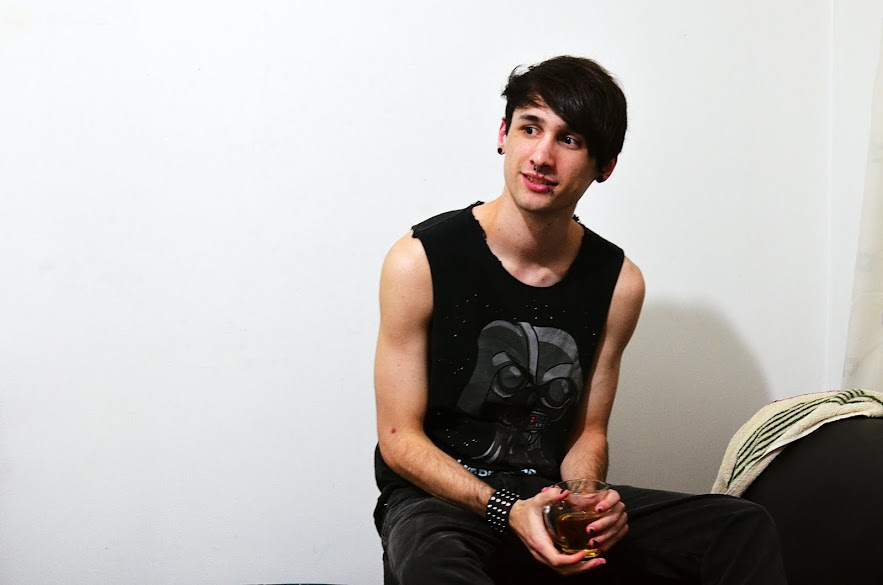 Victor speaks very contemplatively, and it is endearing. :) 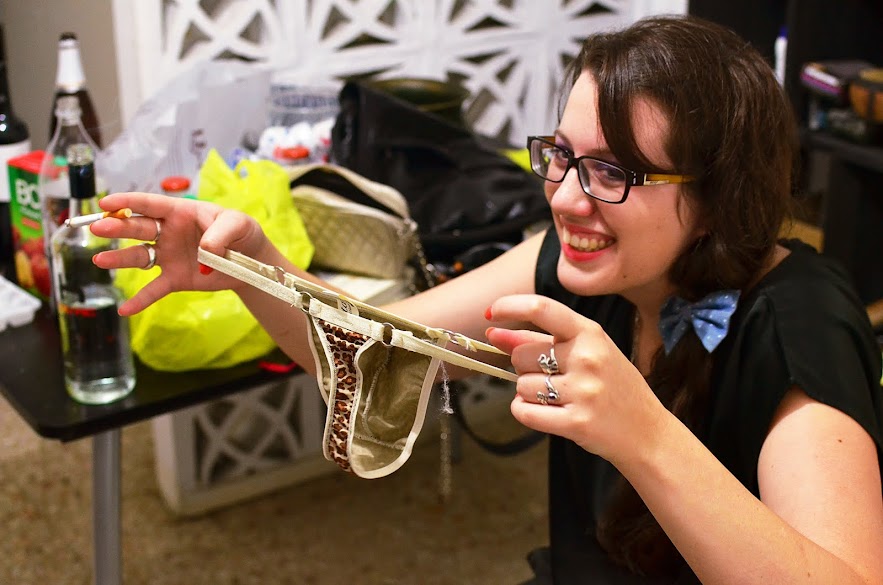 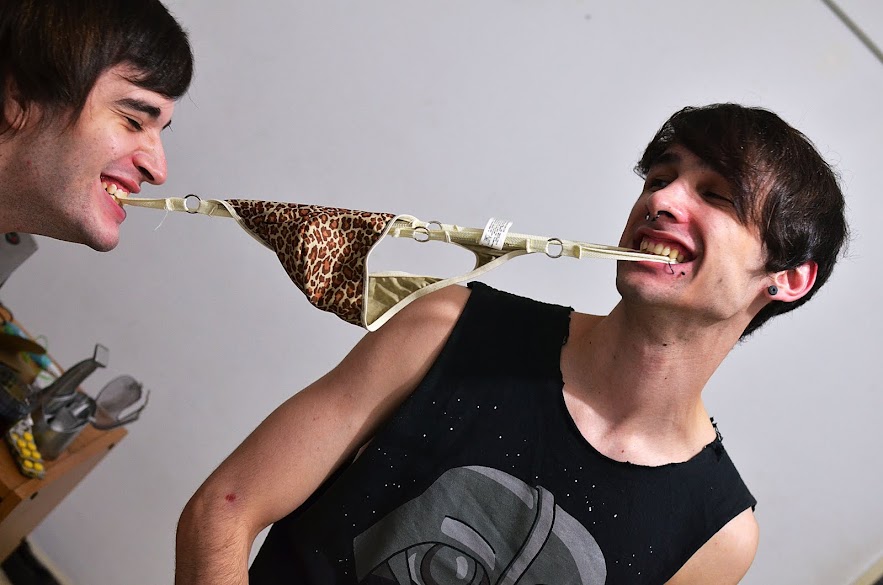 Boys will be boys... 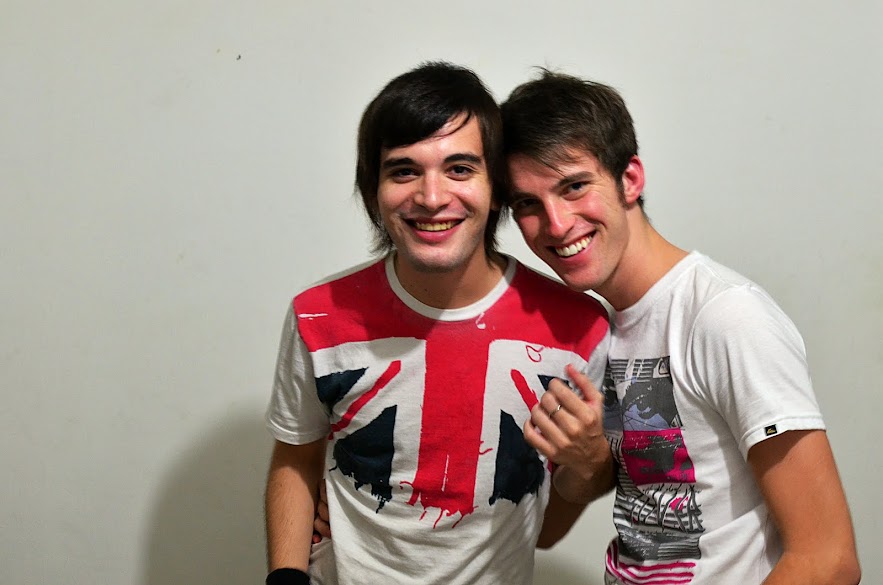 The tourists. Sort of. 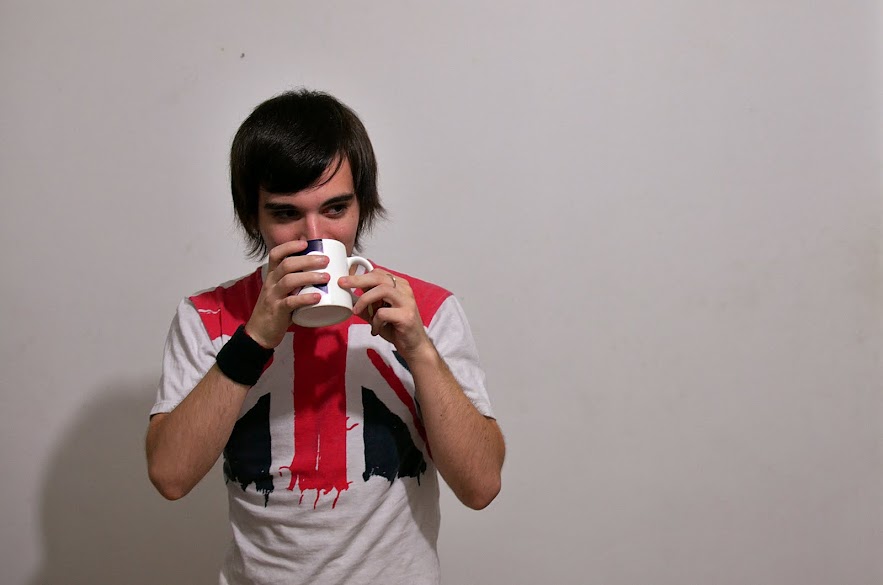 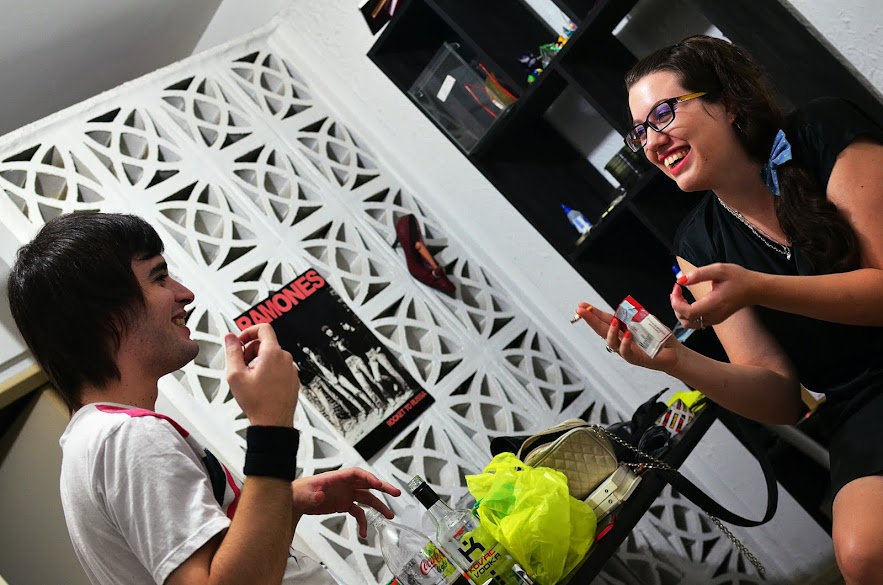 Life is good down here. 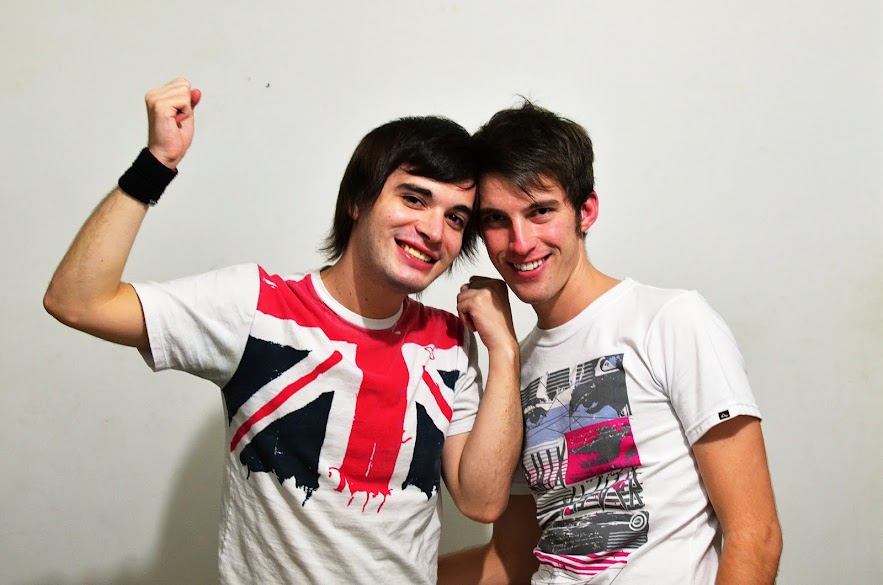 Haha I do not know.

At around 1:30 or so, we took a taxi to the club, which was an old theater that hosts various events. That night was Ambar La Fox, a gay dance event with live Argentine performers. The line was long in length but not time, and soon enough we were in the midst of a thousand guys. It was a lot of fun. The performers had little choreographed routines for most of the songs, and I only later realized how impressive it was they were performing since before 2 a.m. till sometime after 7 a.m., when we left. Most of the crowd was still there at that time, which was awesome! I wish places were open that long in the United States!

Unfortunately, I forgot to take photos at the club, though.

Anyway, it was quite light outside, and it took my ears a while to stop ringing. And my phone had just died. So I was unable to call my friend Fernando, with whom I had been staying. So I boarded a bus to Damian’s city, La Plata, to sleep. The coach bus was full, so we had to sit in the middle aisle for the trip. I must have slept, as the hourlong ride went by in no time. Then we walked to Damian’s and promptly fell asleep again. Till about 5 p.m. Oh, no, I’m on that bad schedule again!

This entry was posted by Charlie Gorichanaz on March 20, 2011 at 10:03 pm, and is filed under Uncategorized. Follow any responses to this post through RSS 2.0.You can leave a response or trackback from your own site.