Argentine barbeques are great, and I love neogothic architecture

Well, the last few days have been interesting. I will write later about why I didn’t end up going out Friday or Saturday nights… the curse of the monedas. Saturday Fernando and I went to get SUBE cards for the bus (you’ll understand the need once I write about the monedas… sorry!). First we had to walk to some post office type place to obtain the cards, which required showing passports and filling out forms. Then we had to walk another long distance to find one of the places that can actually put money on the cards. Once we did that, we walked around roughly on the way home, stopping at a bakery and visiting some little neighborhoods. 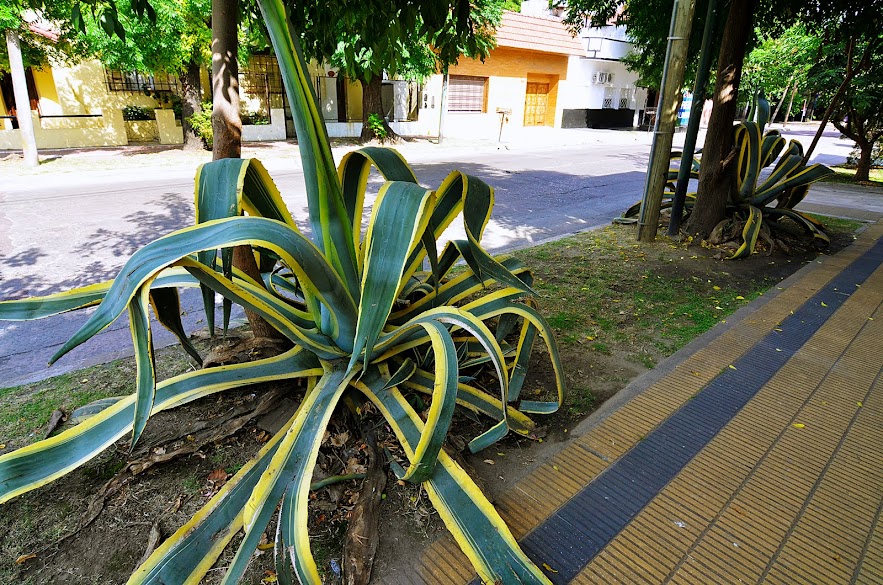 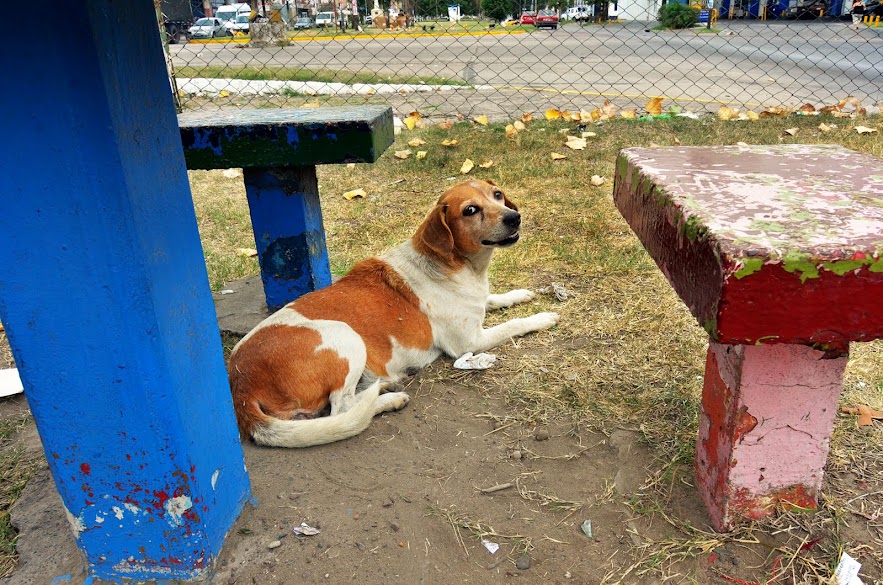 A dog joined us while sitting in a small park between the sides of a boulevard. So many stray dogs inhabit this area! 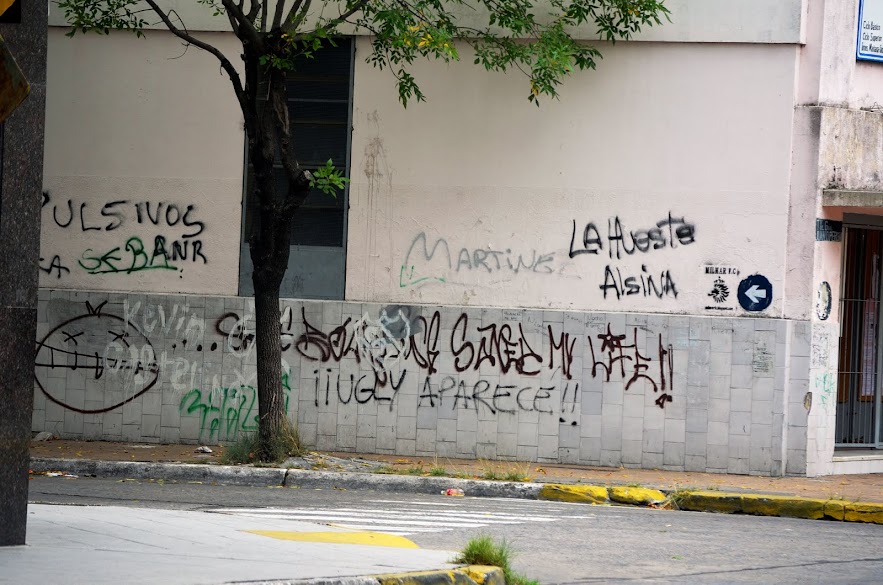 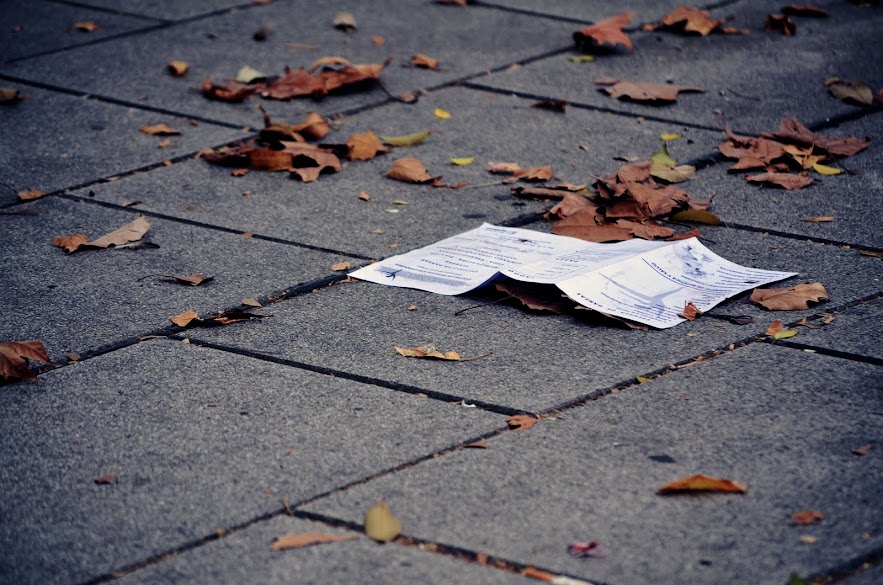 Near a small park off of Pres. Teniente General Juan Domingo Perón and Itapirú. 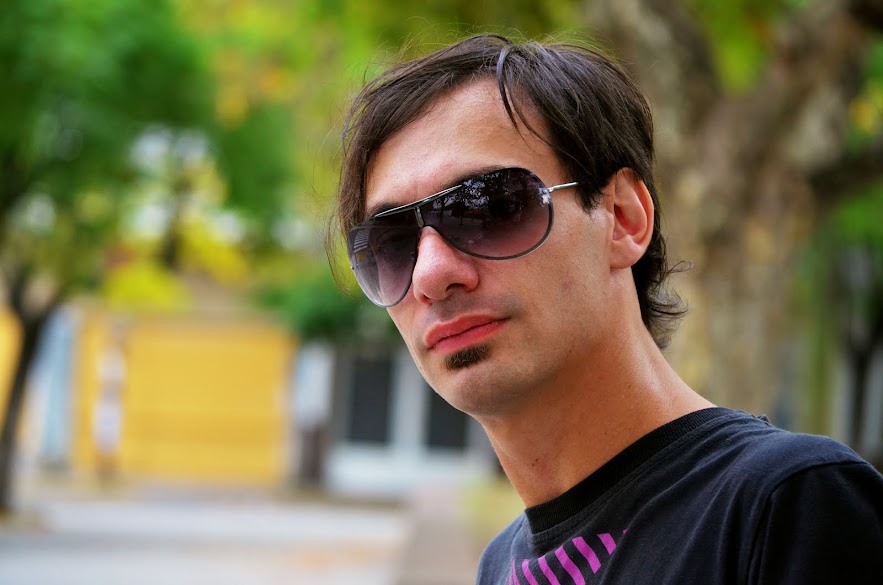 Fernando, near a small park off of Pres. Teniente General Juan Domingo Perón and Itapirú.

Then Sunday I went to meet my Internet friend Bruno, who was having an asado with his roommate and some boarders. It’s basically the same as a barbeque, but instead of hamburger patties and brats, the meats of choice are large pieces of cow and South American sausage things.

To get to Bruno’s, I took the train I had taken before, and then walked from Estación Constitución to the address he gave me. I made a little map ahead of time, so it wasn’t difficult. Once I got there, I tried to call Bruno, and then his house, but I could not figure out how to get the call to go through. I followed the same format I had been using to call Fernando, and then I tried several variations, but I failed.

So I called Fernando and asked him to send a message to Bruno on MSN, which he did, and eventually it worked out. Then Bruno and I went to a store to get wine. The store, Chango Más, is apparently owned by Walmart, as it stocked the familiar “Great Value” brand and the receipts said Walmart at the top. Strange. 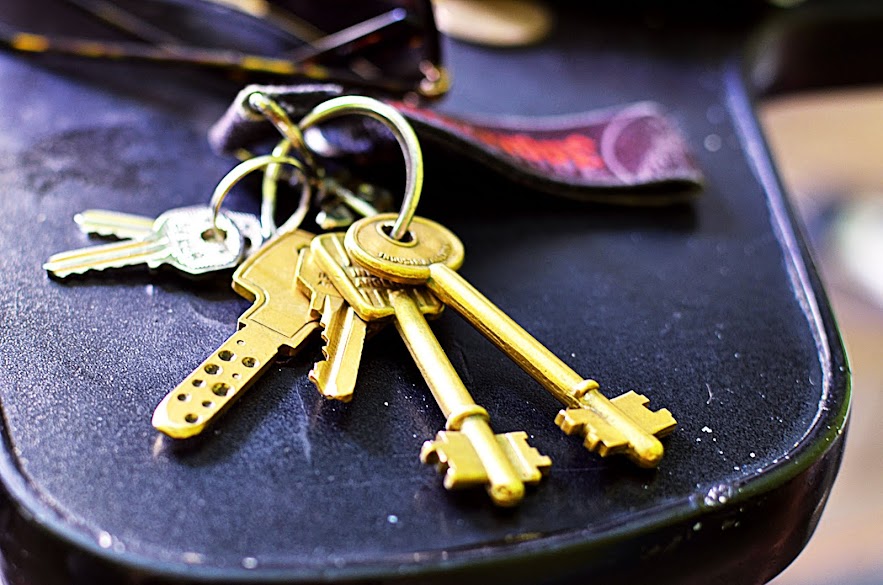 In San Telmo at a friend's house. I've never seen a key like the one on the left. And the two on the right are extremely common here it seems. I've seem them everywhere since being here. 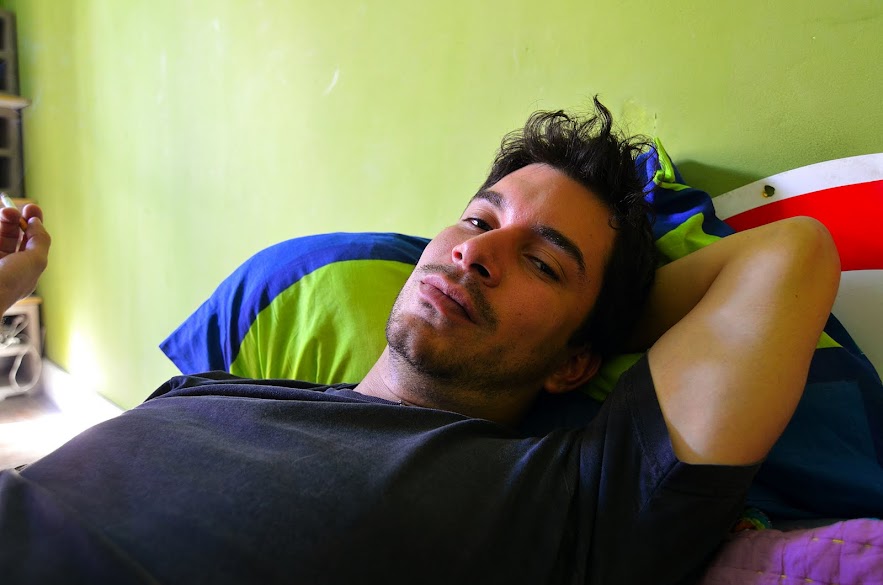 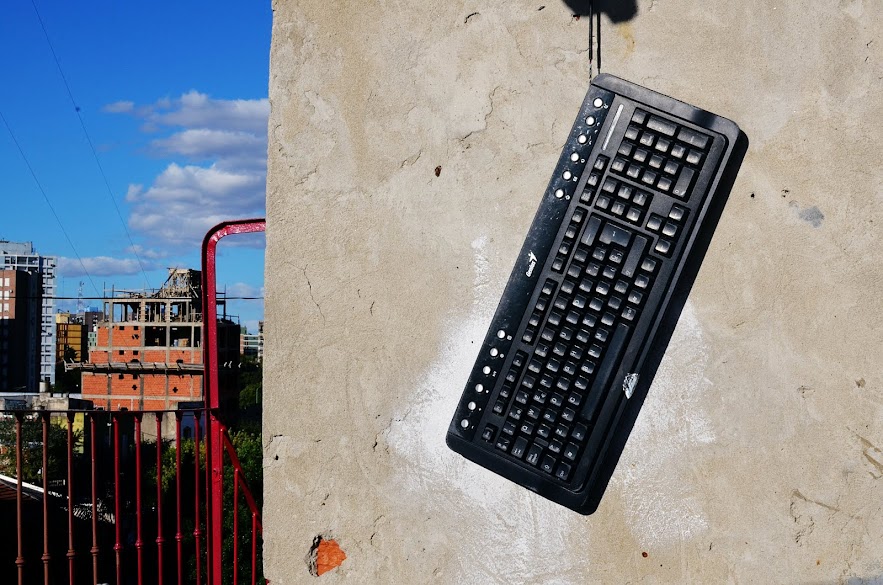 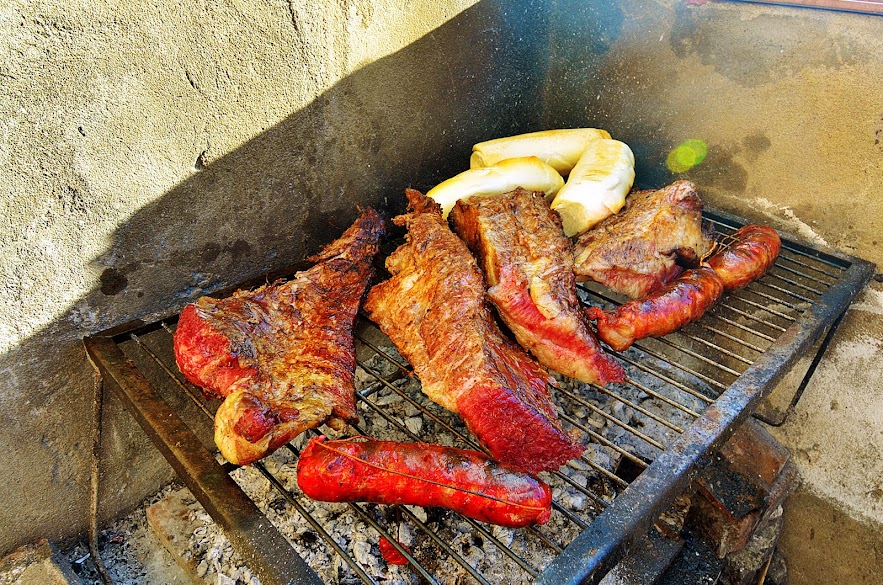 My first asado. Basically a barbeque but with large chunks of beef and sausage things called chorizos, made of pork. 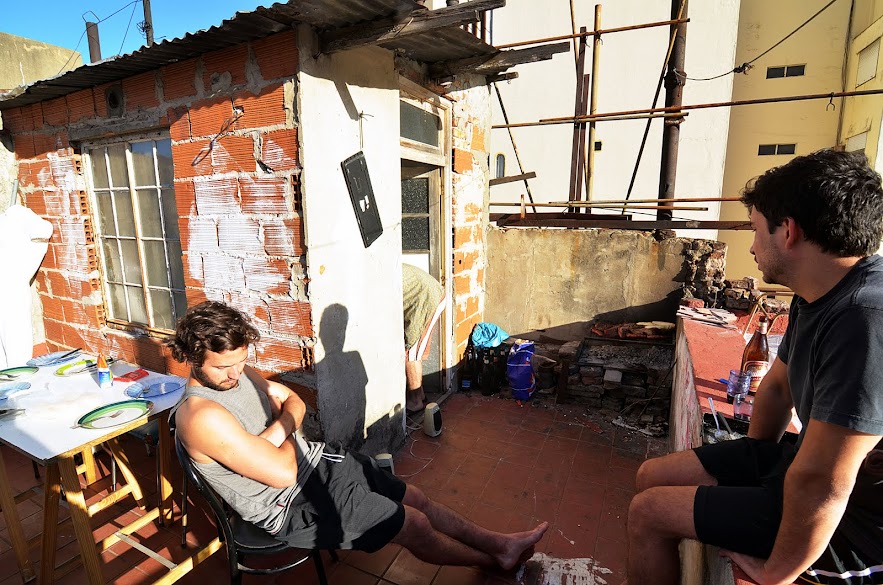 I failed to capture it in this photo, but the rooftop was absolutely delightful. The weather was perfect with a slight breeze, and with some drinks and smokes, everyone had a great time. 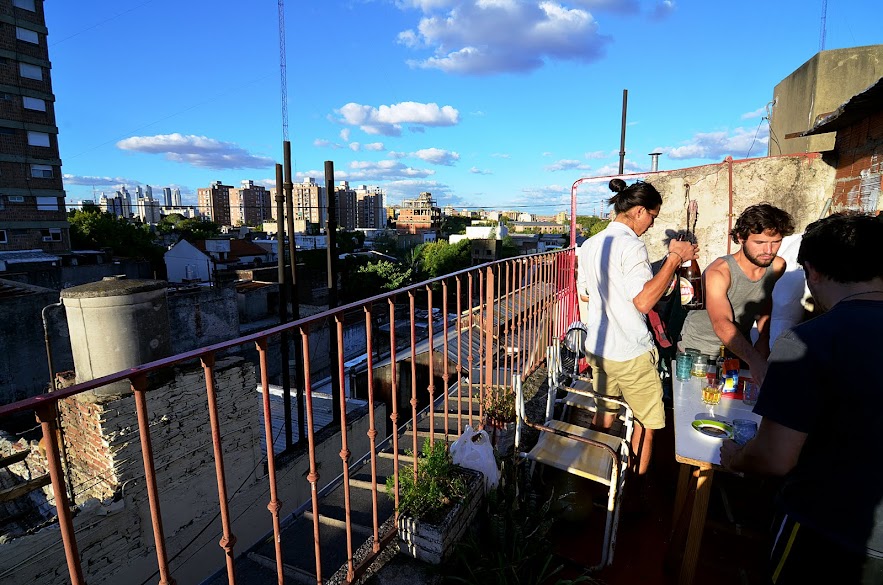 Setting up the eating table 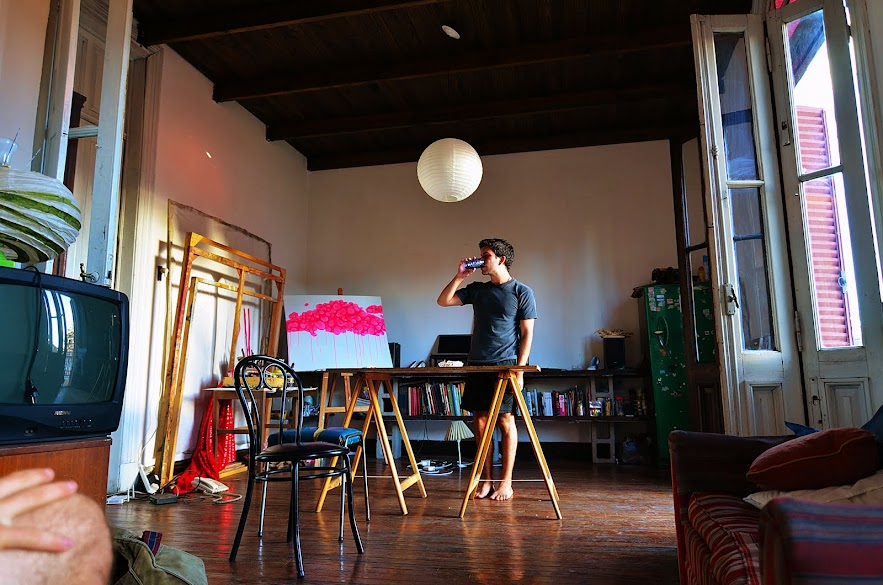 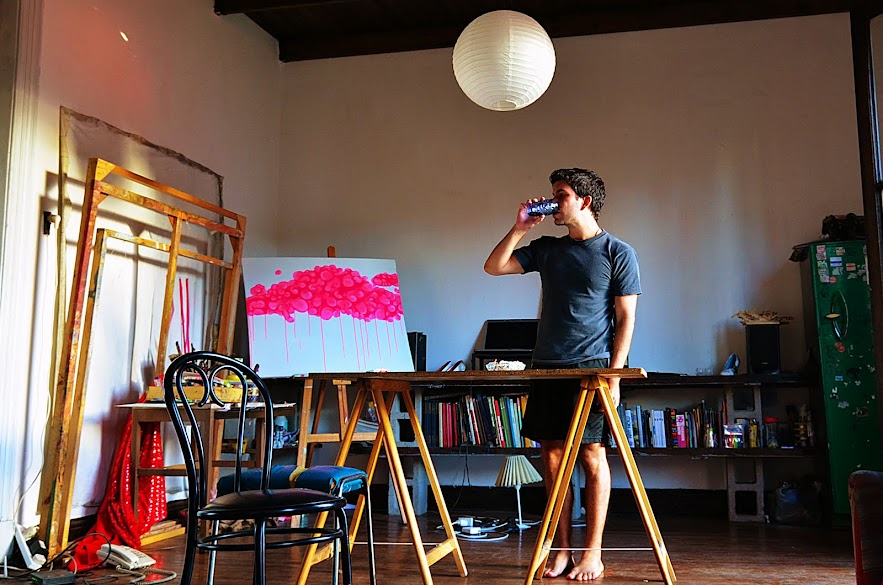 Then Monday, I went back to Fernando’s and we went to La Plata. We had to do some running around first to collect some papers for his apartment manager meeting, and then we boarded a bus to La Plata. The bus’s SUBE card reader was broken, so the driver let us on for free. The hourlong bus ride would have cost us 7 to 10 pesos, or $1.75 to $2.50. Remarkable. The bus was a coach bus with decent seats, too.

So we arrived, went to meet a friend who had still more papers Fernando needed, and then we went to the apartment to do the paperwork. Afterward, Fernando showed me the city’s cathedral, and we met his friend Laura. 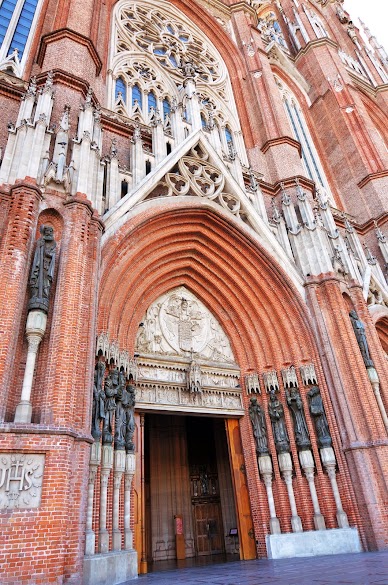 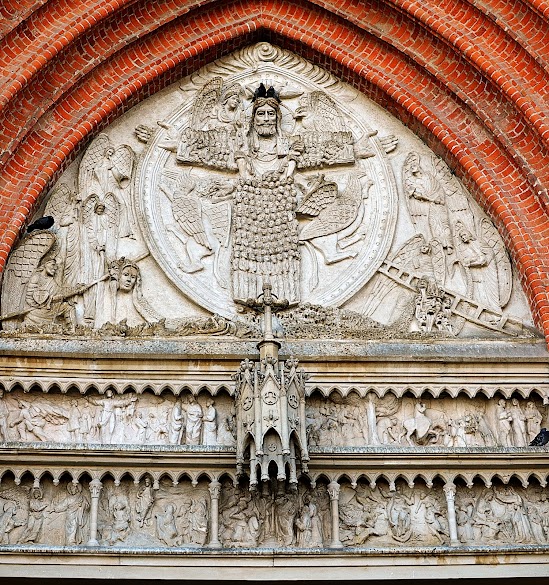 Above the main door of the Cathedral of La Plata 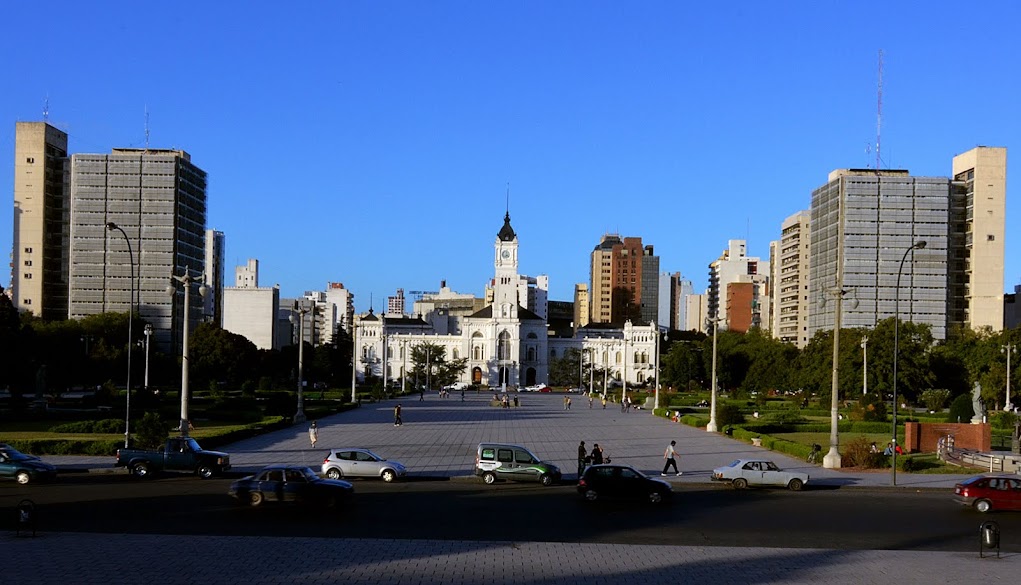 The La Plata central square, Plaza Moreno, and the City Hall as seen from the cathedral. 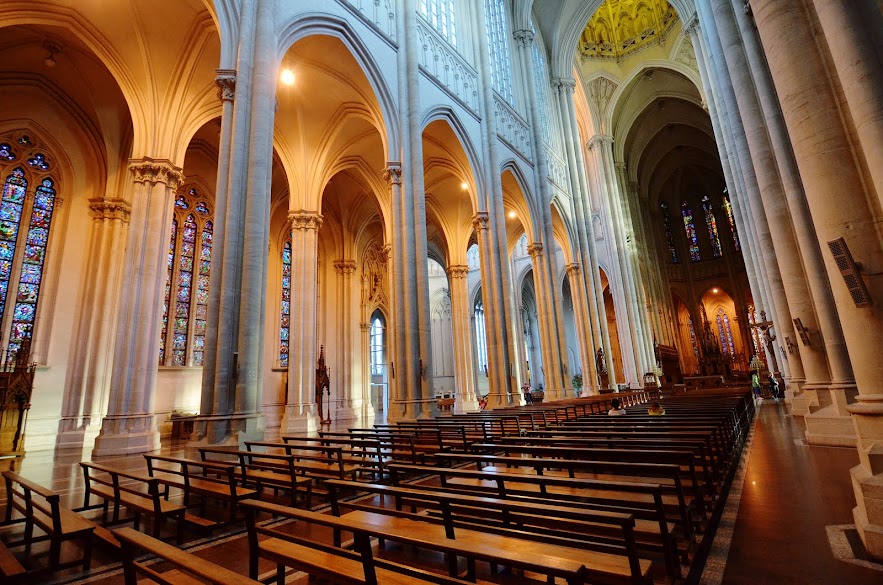 Inside the Cathedral of La Plata 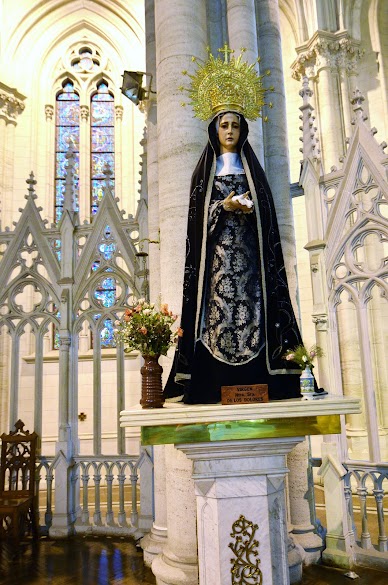 The Virgin of Pain 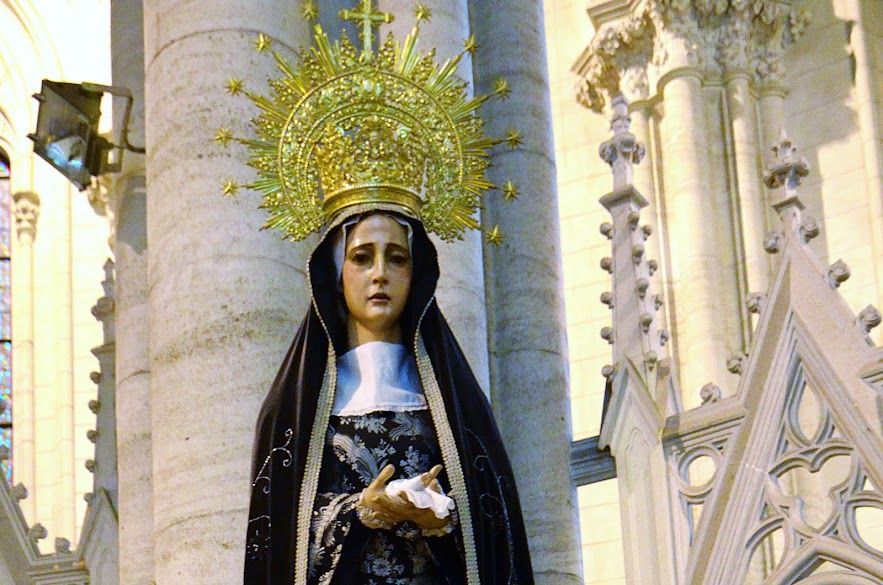 She cries, it seems 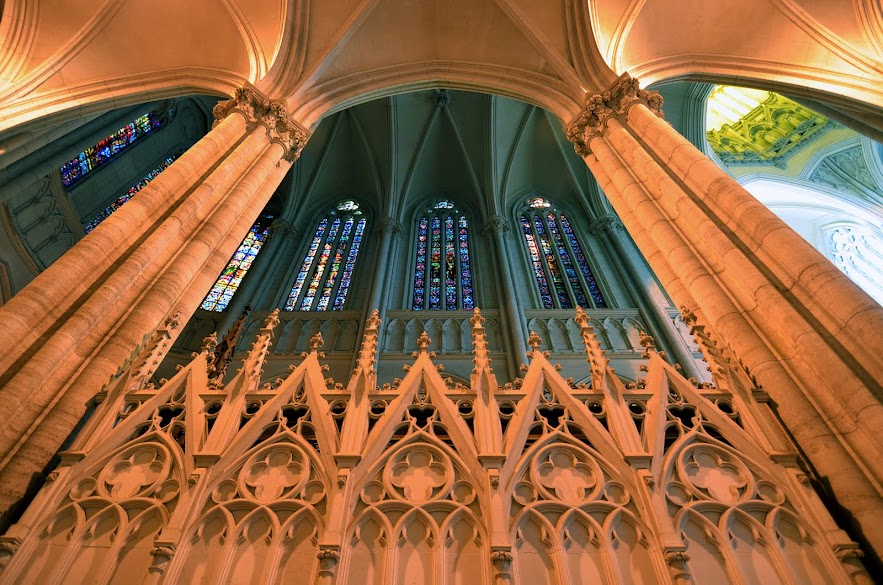 Part of the back side of the cathedral 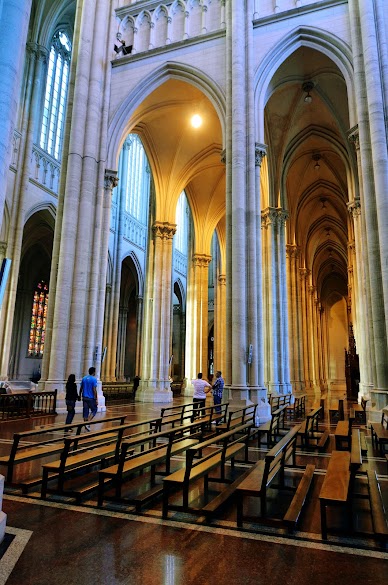 The left side from the center. This place is huge! 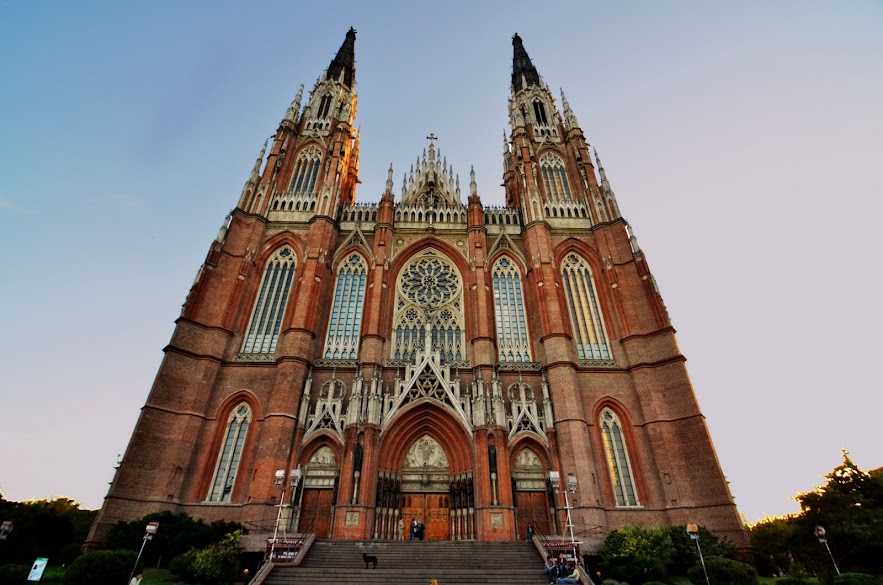 Construction of the Cathedral of La Plata began in 1884 and halted in the 1930s due to foundation concerns. It was finished, mostly, in the 1990s. 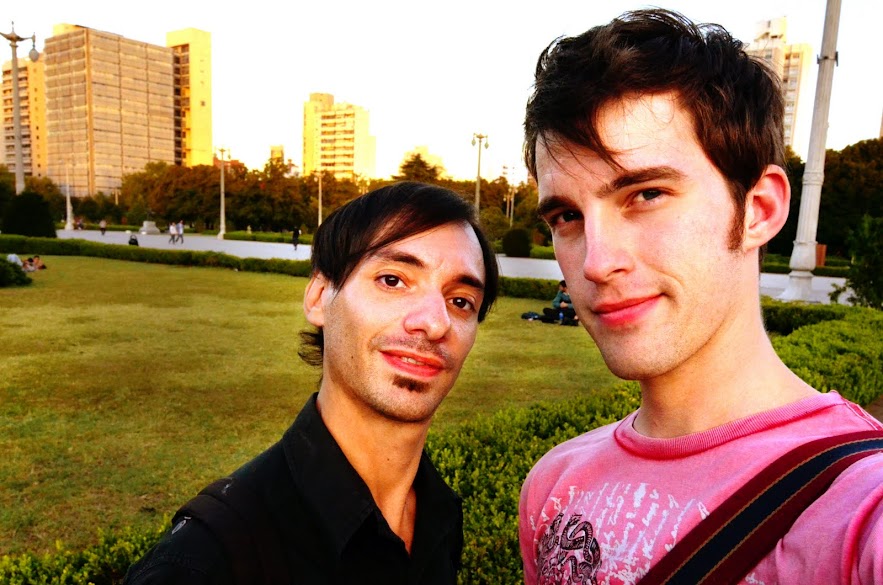 Fernando and I on Plaza Moreno 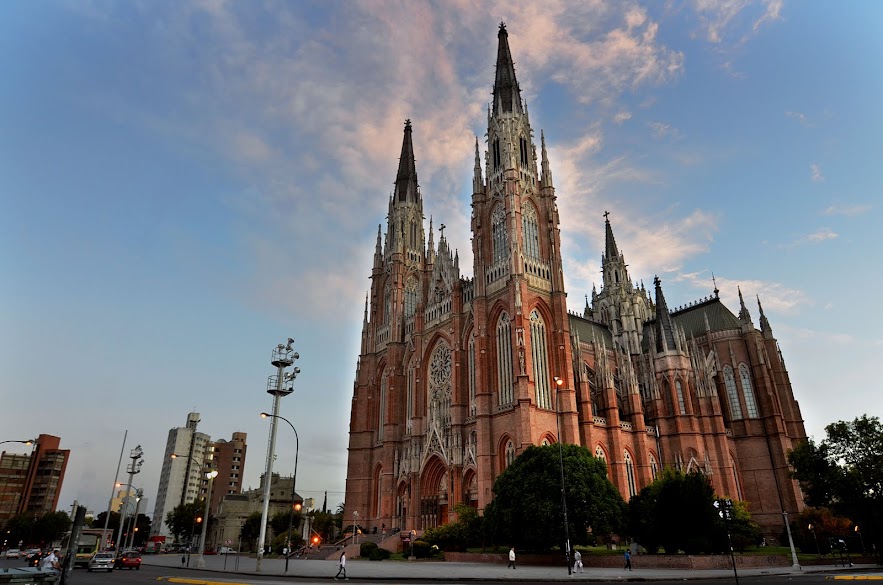 What a beautiful building, even with unfinished brick

This entry was posted by Charlie Gorichanaz on March 15, 2011 at 2:04 pm, and is filed under Uncategorized. Follow any responses to this post through RSS 2.0.You can leave a response or trackback from your own site.