« New friends, rock climbing and a little lab update
Emily and Tim at the Club?! » 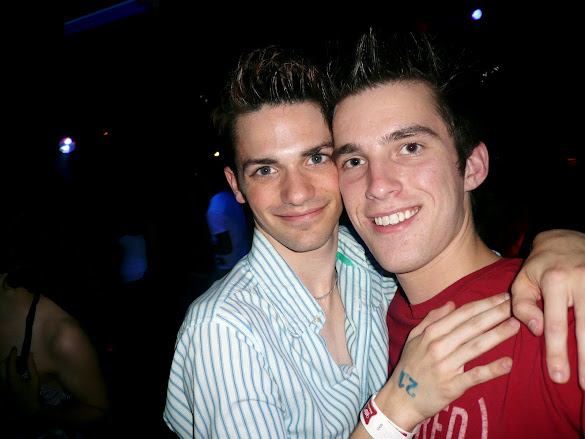 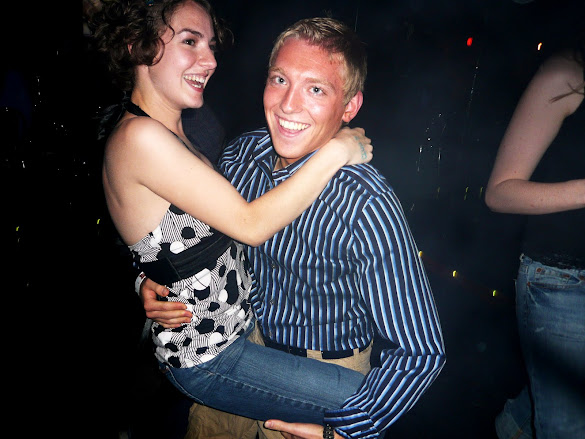 Josh and Emily getting intense 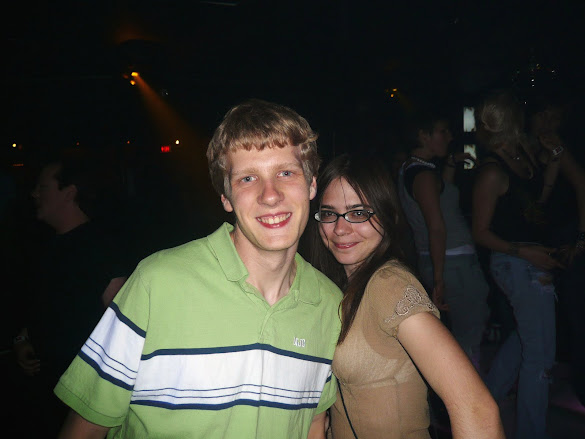 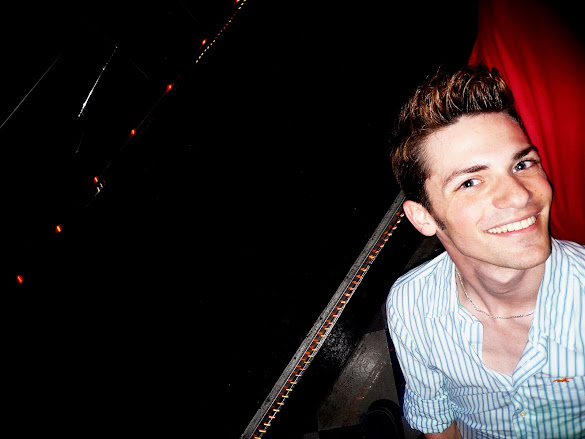 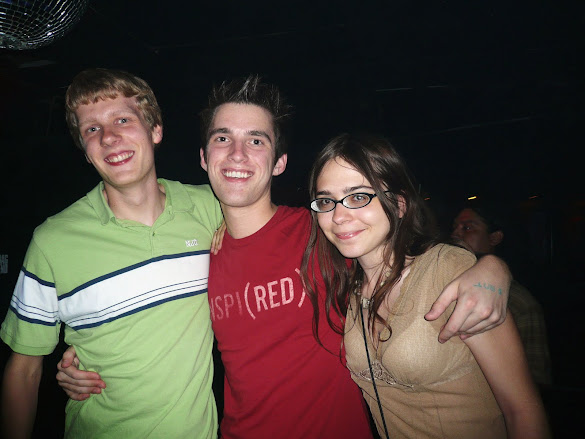 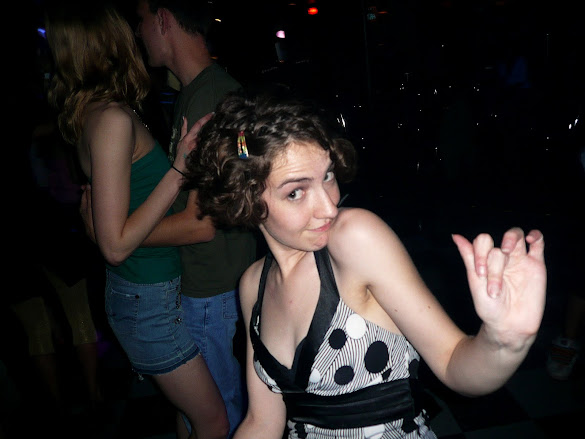 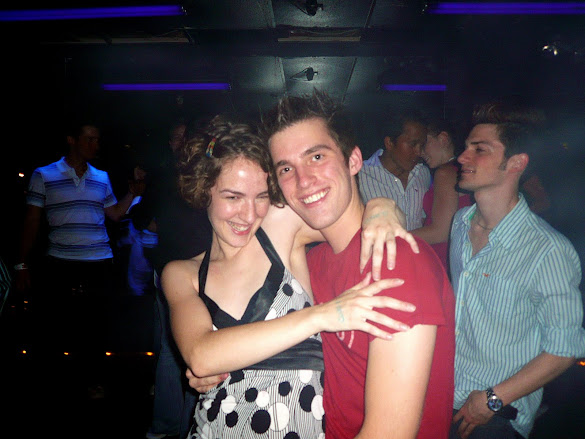 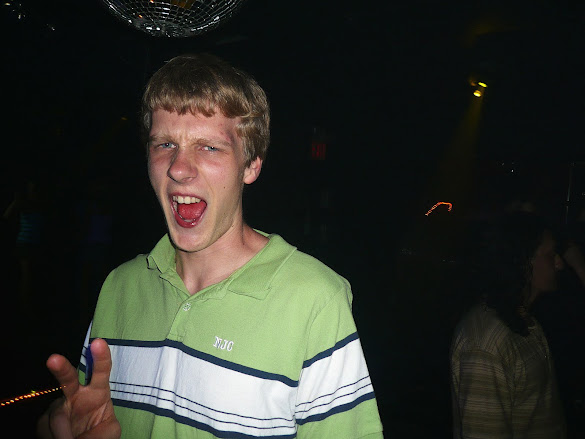 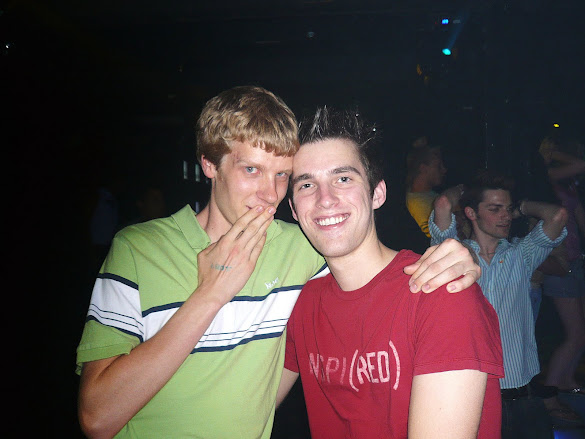 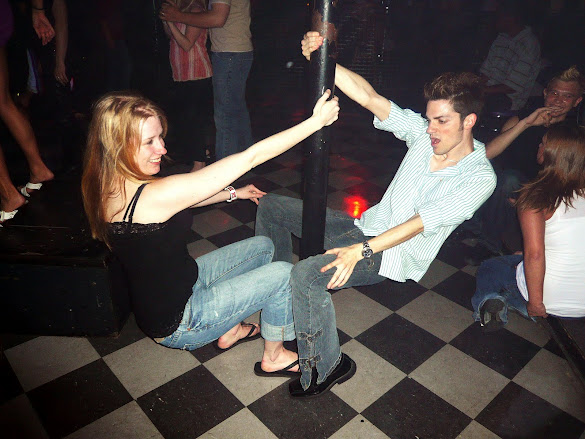 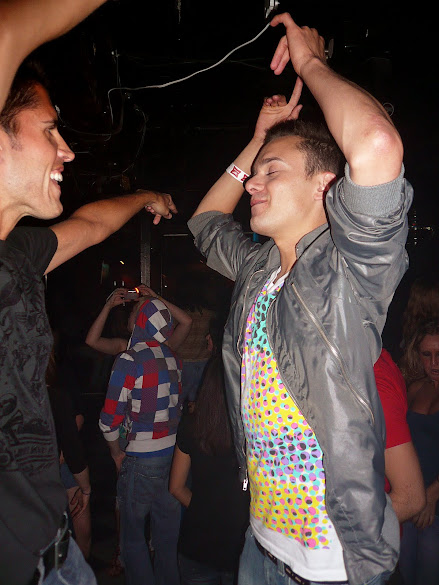 I love this photo of Kevin and Anthony 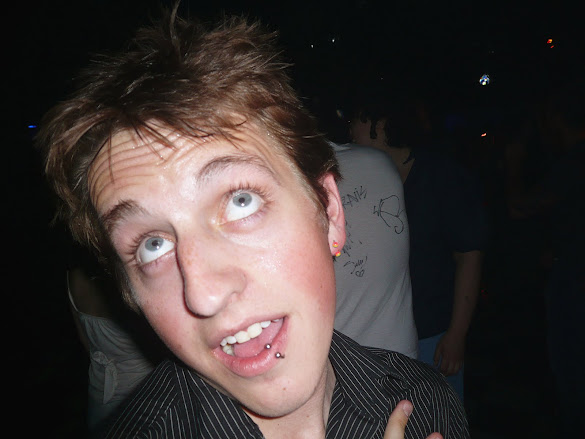 Update 28 August 2008: Several things about the next photo: The man with the hand on Ryan’s rear is quite a bit older than Ryan, not that that’s wrong or anything… just interesting, I guess. But the shirtless guy, Septimiu (Septi) Teodorescu, might be one to look out for. He’s known to punch guys in the face based on hearsay (known as in I know this from personal experience; I was his victim). 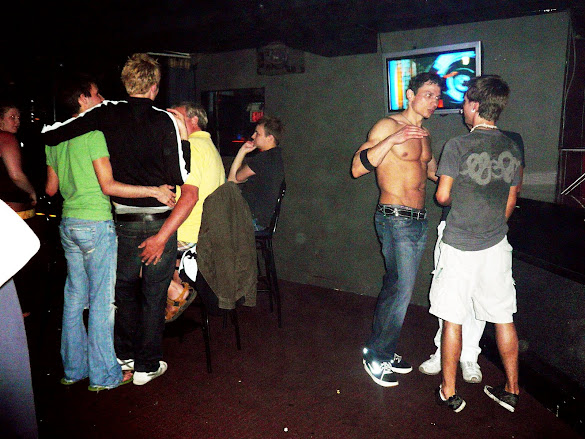 Update 22 July 2011: Someone (Septi, I would guess) tried to get this blog post removed by filing a complaint with my host, RimuHosting.

This entry was posted by Charlie Gorichanaz on June 4, 2008 at 3:46 am, and is filed under aa_QUEUED, Personal, Photoblog. Follow any responses to this post through RSS 2.0.You can leave a response or trackback from your own site.