Travel ‘plans’ up in the air, like Bo’s hair

It’s been another crazy week, though I didn’t actually do much. The main thing, I suppose, is I’ve still been seeing Bo, despite another small hangup. But we’ll get to that in a bit.

We got a pretty big (historic, I guess) snow storm Wednesday, dumping about 20 inches of snow on Milwaukee. 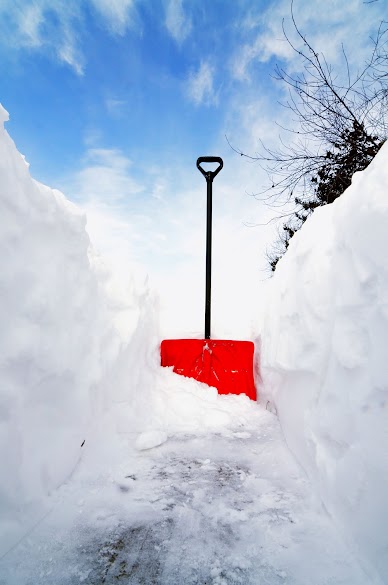 I made a silly little photomotion video after some shoveling. I wasn’t actually going to publish it, else I would have done a better job with the photos!

Thursday or Friday I went to Josh’s, and sort of ended up staying there till today. At one point we had to pick up Matt K from the Pettit National Ice Center and take him to his house in Germantown. I made another silly photomotion for the hell of it.

But just before that, Josh wanted to do a few photos so he could have some new ones to post. 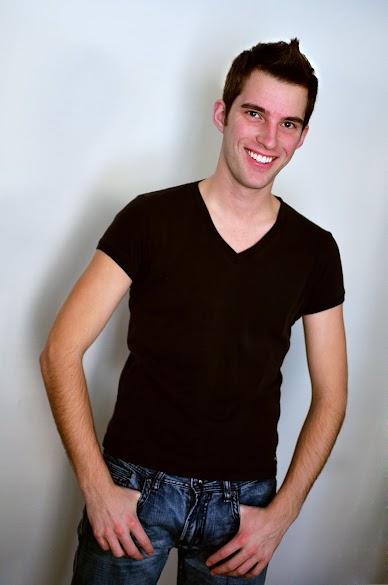 At the Josh house 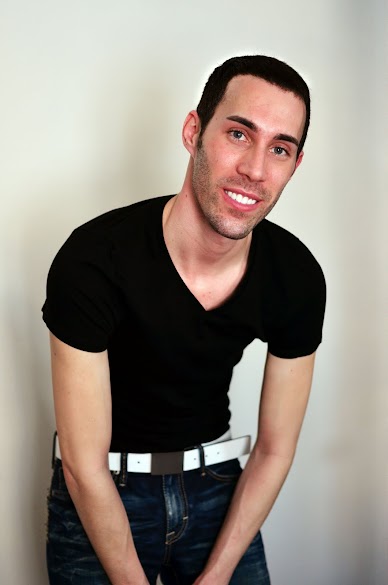 We are trying to pretend we are beautiful, but it is not working ;-)

Friday, Bo, Josh and I went to the February Milwaukee Guerrilla Gay Bar at Hyde Bar, followed by Dix and Adam W’s. We had a pretty good time. 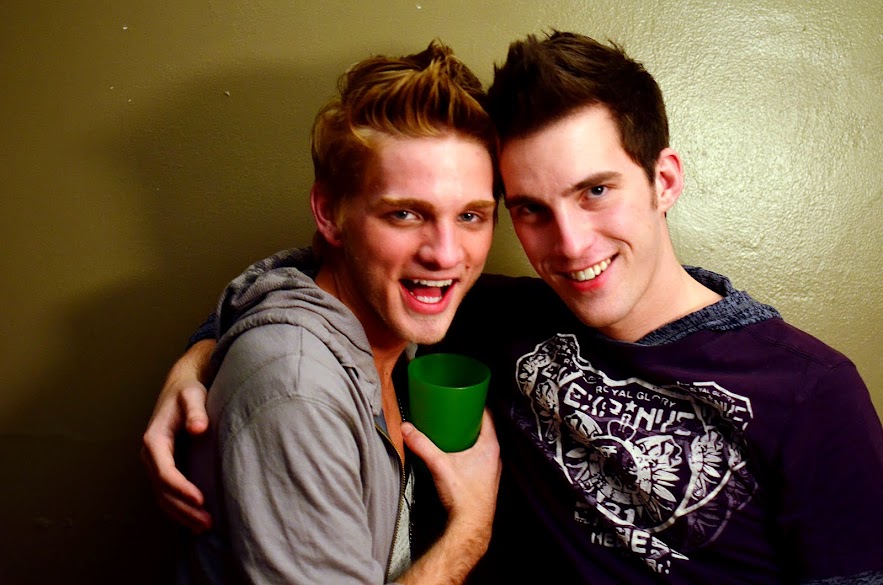 Not the greatest photo, but it works

Saturday Bo, Josh, Dan and I went to LaCage. I drank too much and got into my overly paranoid, worried-about-Bo state. Whoops. It didn’t help Manoel was there, saw me with Bo, and went a bit … how he used to get. He apparently told some of the people he was with to walk up to me and say mean things to me out of the blue. Whatever. I also tried to say hi to Nicholas S, who ignored me, continuing the strange silence in our relationship since that night we met more than a month ago. Oh well. 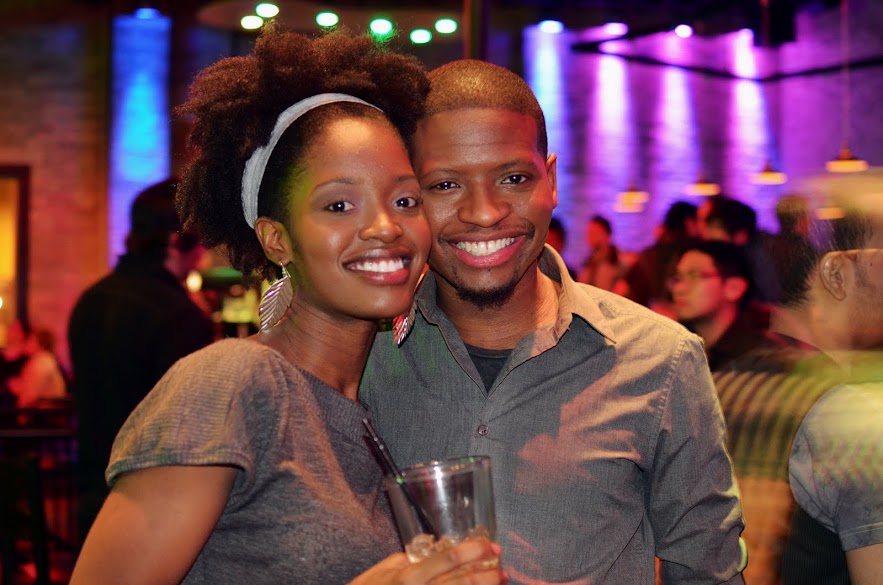 I finally met longtime Facebook (and MySpace?) friend Gerald, who was with his sister celebrating her acceptance to medical school 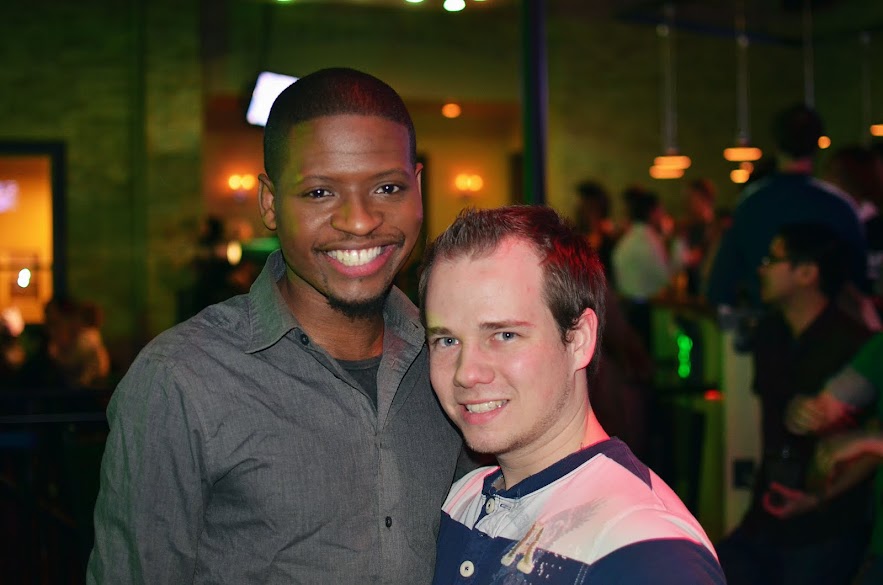 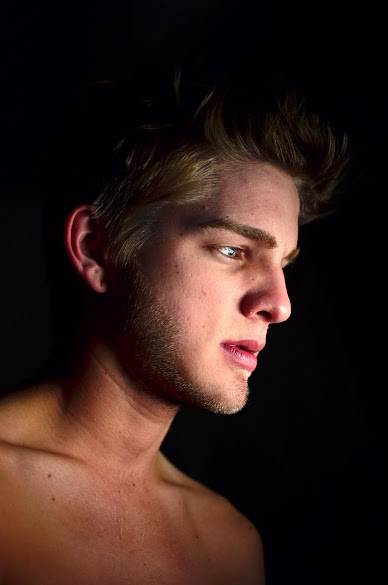 Bo, lit by his laptop 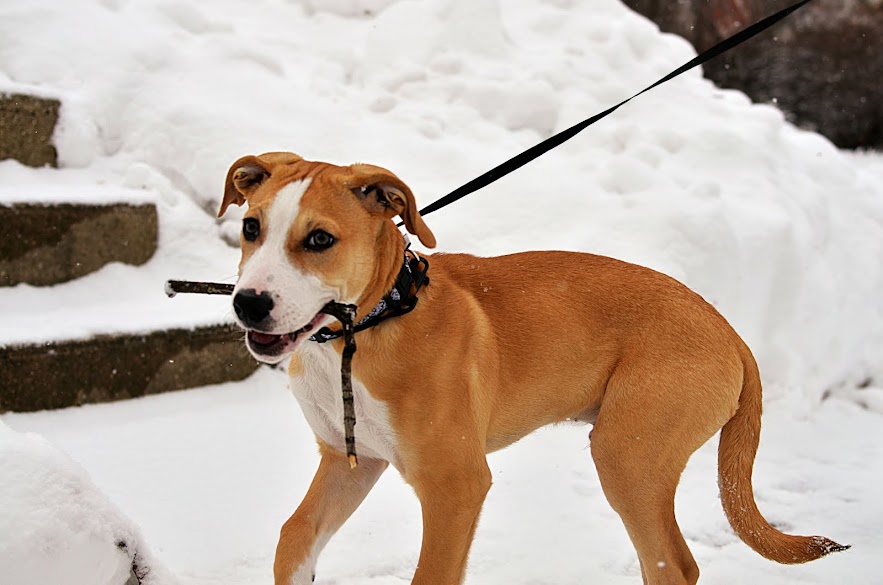 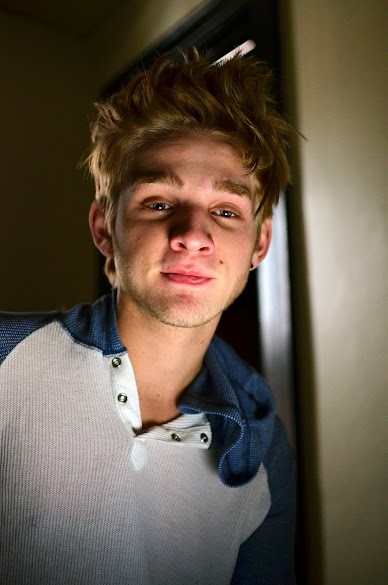 Bo is going to kill me for this, but I love it

Yesterday I saw the JET Program released the IDs of the people who got interviews. Amelia and I were both not among the approximately 1,000 people on the list. Which means I am definitely not going to be going to Japan come August. Which means my travel plans for before Japan are no longer constrained to the period between now and August.

I’ve also been trying to figure out what Bo and I are. He’s the first guy in years to make me completely uninterested in other guys, which tells me something pretty special is there. I don’t think he feels the same way; in fact, I’m pretty sure he doesn’t. But I’m not sure to what extent he’s been keeping himself from liking me due to thinking I am going to be leaving in a month.

Another factor in the travel plans is Oliver. He told me his nanna is in poor health, and he might have to travel soon to see her. Also, Australia’s been having really messed up weather, and much of Brisbane was recently evacuated due to massive floods. So it might be best to put off traveling to Australia for a while. Which gives me more time to figure out what I’m doing with Bo. I guess we’ll see if he becomes more apt to commit given my newly relaxed travel constraints. I hope he decides I’m worth it.

This entry was posted by Charlie Gorichanaz on February 8, 2011 at 4:10 am, and is filed under Personal. Follow any responses to this post through RSS 2.0.You can leave a response or trackback from your own site.